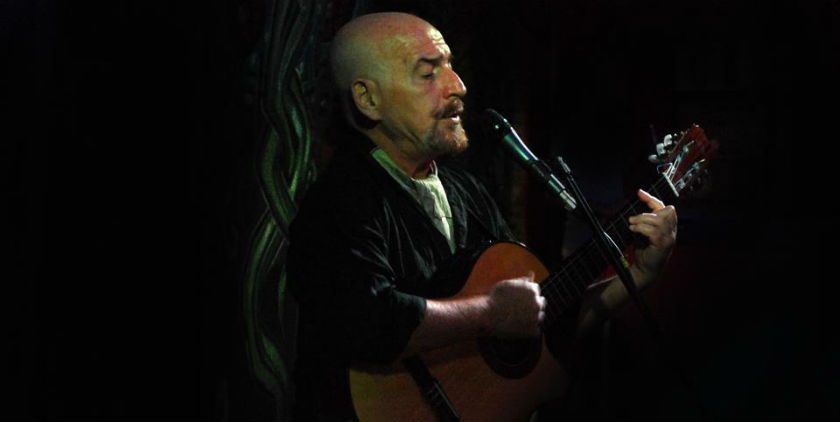 Ricardo Luis Novo, artistically known as Ica Novo, died in the last few hours in the city of Córdoba at the age of 70. Originally from Deán Funes, the singer-songwriter was a cultural promoter of national resonance, author of the consecrated chacarera “Del norte Cordobés”.

Argentine musician, author, composer, guitarist and singer, Novo was born on July 4, 1951 in that town in the northwestern province. He was a teacher and scholar of Argentine music, focusing on folklore and tango.

In Corral de Bustos he formed his first folk group, “Los del Llano” and also participated in another rock-folk fusion group called “Platform 1”. In his role as an educator, he was founder and director of the Santa Rosa de Calamuchita School of Music (1990-1991), founder and director of the Conservatory of Popular Music during 1993/1994, and gave folklore workshops on Radio Nacional Córdoba.

Part of his artistic career was spent in Europe, where he formed the group MesclaFina and recorded two albums: “Cuando el hombre va en camino” and “El Cafetín Musiquero”. Back in the country, in 1992 he received the Consecration award at the Cosquín Festival, among many other distinctions.

His sister fired him in networks, with a heartfelt text that does justice to the caliber of the deceased artist. “My heart is broken, after fighting it like a champion my beloved brother Ica Novo left this world. My older brother, the one who taught me to listen to good music, made me a fan of Los Andariegos, Los Nocheros de Anta, among others. others, and the one that started me in militancy in Peronism. All this I grew up in our house, with a father with an exquisite taste for music and a militant Peronist mother. Ica, you are eternal in us who love you. María Zamba, daddy, mommy, Lali, Nuni and Mica are waiting for you. You leave your music and your poetry for everyone; wonderful work like few others. Always proud of you, you never traded to earn two more mangoes. Impossible to forget you, eternal Ica This is how the post begins saying.