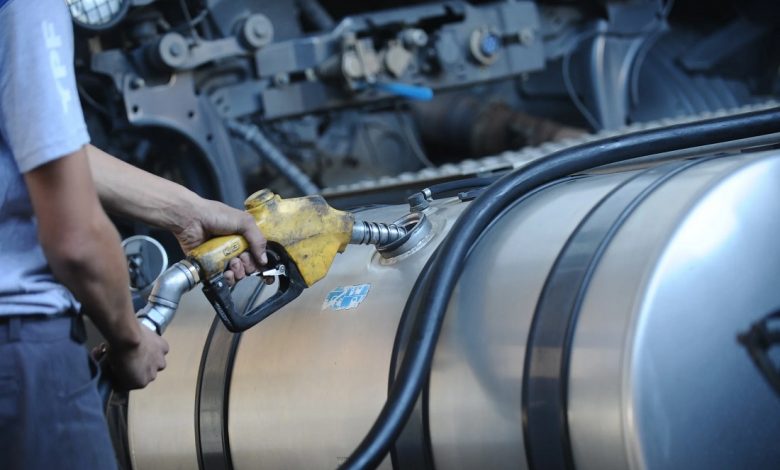 The Government authorized the Administrative Company of the Electricity Wholesale Market (Cammesa) to increase the volume of gas oil and diesel oil imported exempt from taxes on Liquid Fuels and Carbon Dioxide “in order to compensate for the peaks in demand” that ” could not be satisfied by local production, destined to supply the electricity generation market”.

The measure was ordered by the decree of necessity and urgency (DNU) 462/2022, published this Monday in the Official Gazette, and increases the volume authorized for all of 2022 by 1.5 million cubic meters (m3), which in this way completes a total of 4 million m3.

A DNU was resorted to “due to the non-existence of an approved budget for the current year and the urgency in adopting the measures established in this decree”, for which “it is impossible to follow the ordinary procedures provided for in the National Constitution for the sanction of the laws”, in accordance with what is indicated in the recitals.

On January 14, 2022, the Secretary of Energy authorized Cammesa to carry out imports exempt from paying the aforementioned taxes for up to 1.5 million m3, a volume that was later expanded by another million.

According to what was reported by Cammesa’s General Management on June 30, as of that date the import of 1,858,962.319 m3 had been required, leaving a volume of 641,037.681 m3 so that the company can carry out exempt imports in the remainder of the year.

“The projection of the consumption of diesel for electricity generation for the rest of 2022 is higher than the remaining volume referred to, due to the low contribution of the water basins and the greater use of the firm transportation capacity of natural gas to supply the priority demand” , indicated the Government in the recitals of the DNU.

For this reason, he added, “it is necessary to increase the total annual volume of gas oil and diesel oil that Cammesa is authorized to import with the planned tax exemptions”, in order to “guarantee the normal operation of the Argentine electricity system during the winter period, as well as the requirement to manage the acquisitions of these fuels in the international market sufficiently in advance to ensure their availability for the system”.