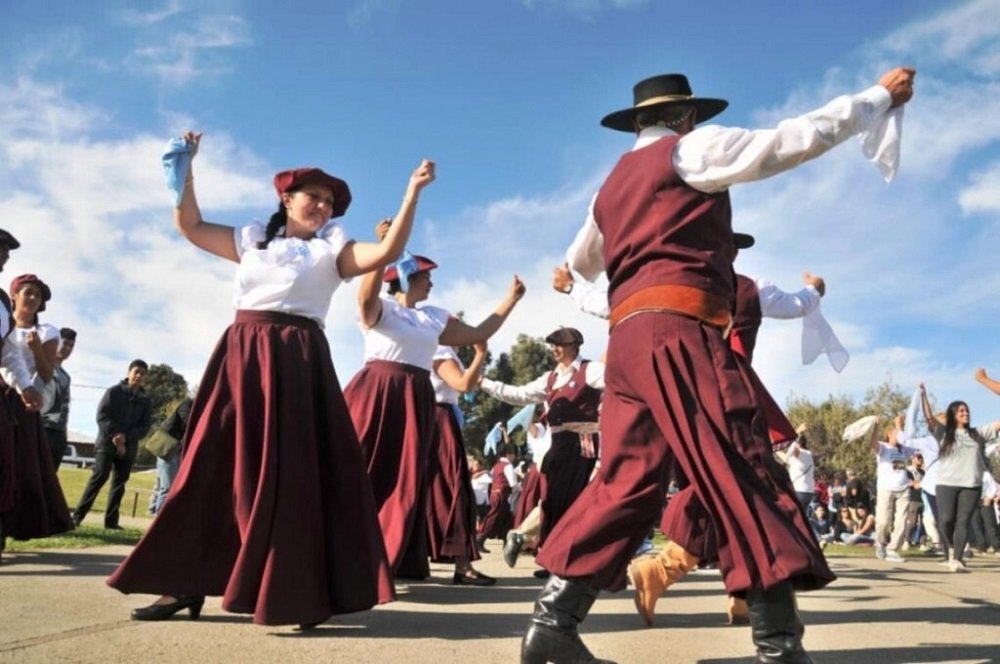 This was established by the Federal Council of Education, it is a new content update for all public schools in Argentina. The plan will be completed in 2023, but they have already stated that it will reach the Initial and Primary levels.

In a dialogue with La Gaceta de Tucumán, the vice president of the National Academy of Folklore, Ana María Dupey stated: “These contents will be released so that the provinces adhere or not to its principles, according to the vision of each one.”

In this line, Dupey expressed: “the diversification that exists within the level of secondary education deserves a special treatment; although the folklore is going to be the same, the process is elaborated in terms of converting them easy to teach in learning and, Of course, it requires specific treatments”.