In a historic rise, the blue dollar reaches $291 • Channel C 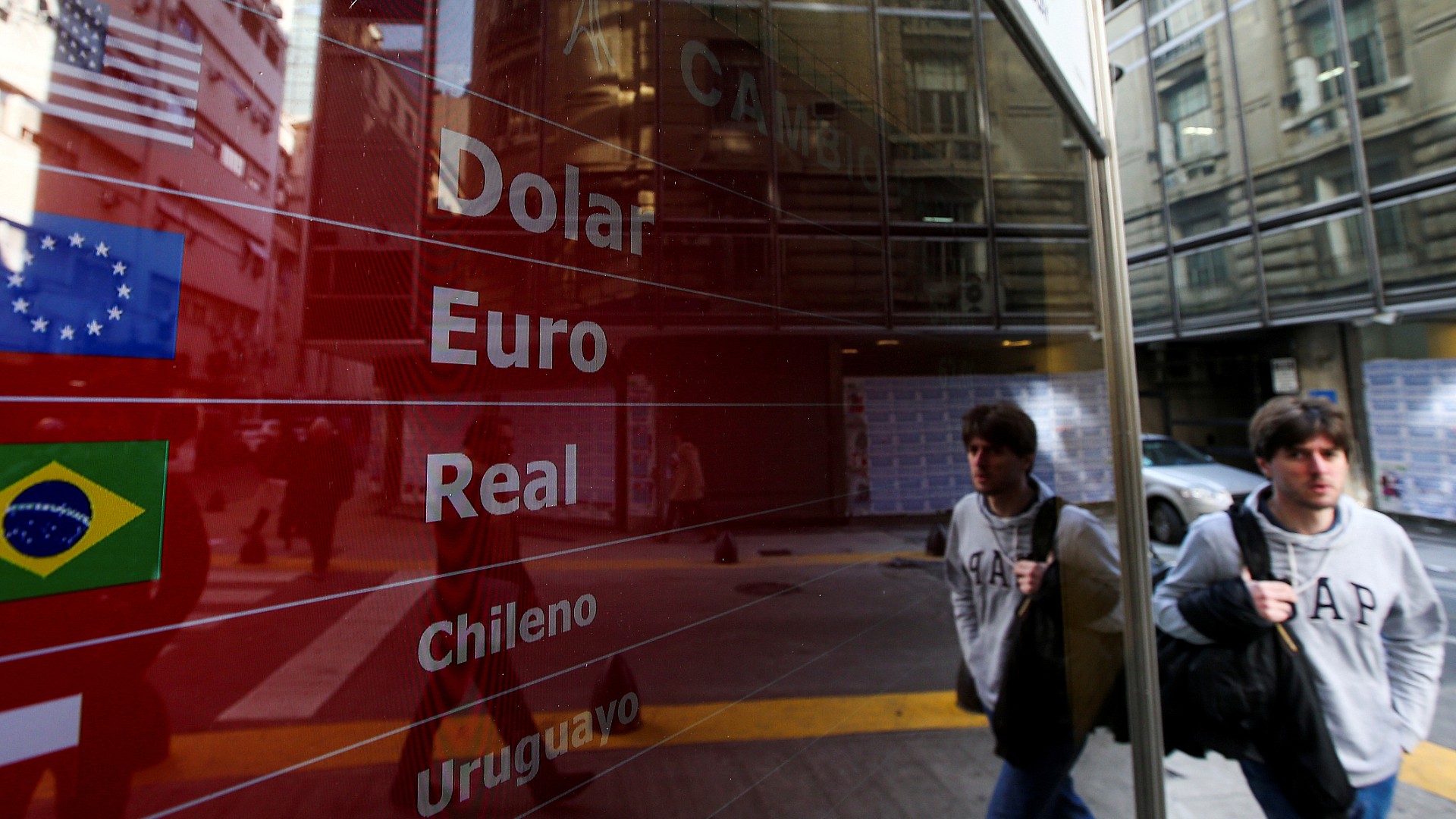 Several recent economic measures, such as the increase to 45% of the tax on the tourist dollar which was announced at the last moment on Wednesday, lead the blue dollar to a new historical climb. On the day of this Thursday, the informal currency is sold at $291 in Córdoba.

Climbing occurs shortly after knowing the inflation for the month of June, which is expected to exceed 5%. In addition, estimates indicate that in July the consumer price index could reach 8%.

In two days, the blue dollar rose 15 pesos, and since the beginning of July it has already risen more than 50 pesos. In Buenos Aires the currency is sold at $287, 4 pesos more than in the previous closing.

It may interest you: Bread increased by 15% in Córdoba