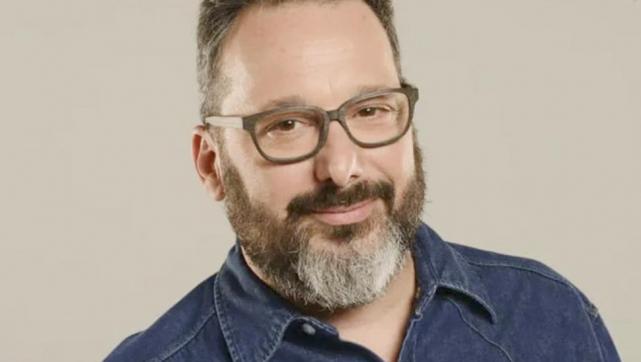 Gerardo Rozín, who recently died at the age of 51 due to a terminal illness, was honored this Sunday in a special program of “La Peña de Morfi”, and more than 50 artists and groups paid tribute to the driver.

During the broadcast it was possible to see everyone very excited, the figures of the show took advantage of the space to place special emphasis on the generosity that characterized Gerardo, possessor of great sensitivity, they spoke of his love for music as well as the gestures he had to entertain their guest artists and “make them feel at home”.

During the program Zaira Nara, who accompanied Rozín as a host, was heartbroken by the loss of who was a great partner in her career. And it was during the performance of Jairo, who accompanied the tribute singing The Valley and the Volcano, that the cheerleader burst into tears.

Jesica Cirio, who also shared the driving with Gerardo, asked together with Zaira that the studio where “La peña de Morfi” is recorded bear the name of the driver and producer Gerardo Rozín. “His place should have his name. That the studio be called Gerardo Rozín,” Jesica said.