“In Argentina you cannot trust the institutions” • Channel C 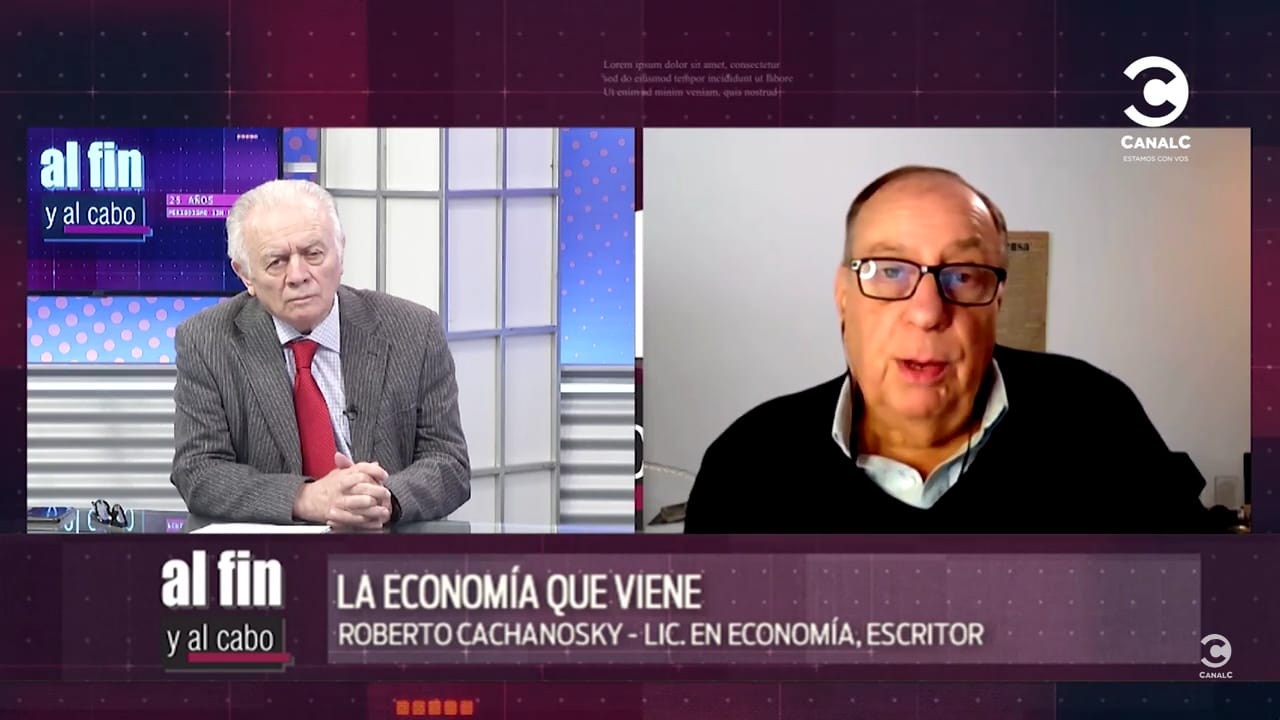 In the framework of a debate on dollarization in our country, Roberto Cachanosky, a renowned economics graduate, believes that this option is unfeasible.

in dialogue with In the end He explained that the existence of two currencies in the market – the peso and the dollar – would not be applicable since “people in general are going to use the dollar and if the Central Bank does not produce a good quality currency, such as the peso, people are going to get rid of it”

On the other hand, he referred to the law that the economist Martin Tetaz promotes to change the charter of the Central Bank and generate an autonomous position for it. “I have my doubts about that point because Argentina violated so many laws. If a new law is passed, will people believe it?”, the specialist postulated in relation to this initiative.

“In order to have such a law with an independent Central Bank, like the Federal Reserve or the European Central Bank, we have to trust the institutions. In Argentina, the truth is that it doesn’t work,” he concluded.