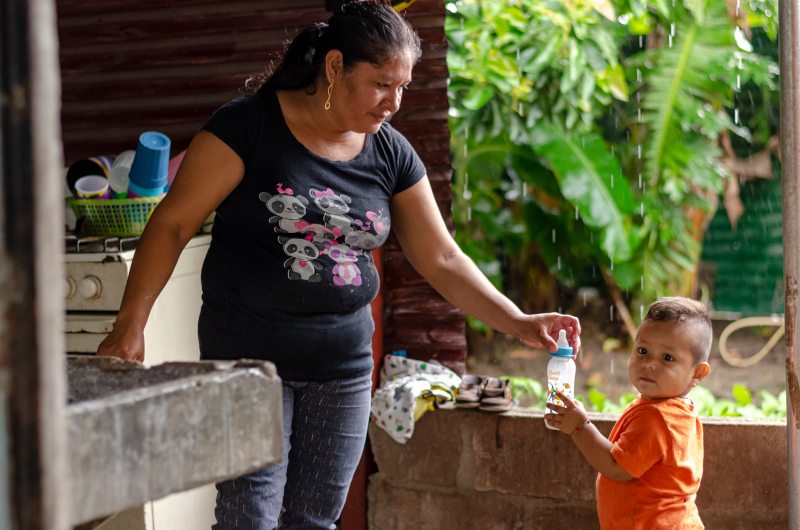 A report prepared and published by the Córdoba Ombudsman’s Office indicates that in November the Basic Food Basket increased 5.30%. This implies that the same set and amount of food cost $2,889.01 more than in October 2022. In the interannual comparison, the increase was 93.08%, which means $27,686.35 more than a year ago.

So that a family of four (2 adults and 2 children) does not fall below the line of indigenceneeded income of at least $57,430.67. Meanwhile, to be above the poverty line (Total Basic Basket), the same group required income of $129,217.67.

In addition, the survey found that a single adult person needed an income of at least $18,585 to not be homeless.

It may interest you: Córdoba presented the 2022 Christmas basket

Increases by items and products

Of the five food items that make up the CBA, four averaged increases of more than 7%.

While the set of cuts considered in the group meats averaged a variation of -1.00%. The INEDEP detected average drops in the prices of most of the cuts that go from the -1.15% on the palette until -2.98% on the bait. The buttock is the only cut that increased: 1.93%.

Also: Rich, beautiful and cheap: How to make sweet bread at home?

INEDEP takes as a reference a CBA without TACC for a home in which one member, an eight-year-old girl, has celiac disease. In this case, the CBA cost $60,887.87. They are $3,457.80 more expensive than a common CBA.

Flours and Legumes It is the food group that concentrates the greatest difference, since all the products listed here are identified as suitable for celiacs.

The more expensive products of this category are the premix, sweet cookies, and rice noodles that they had monthly variations of 6.62%, 5.86% and 7.03% respectively. The item in general increased by 6.63%.