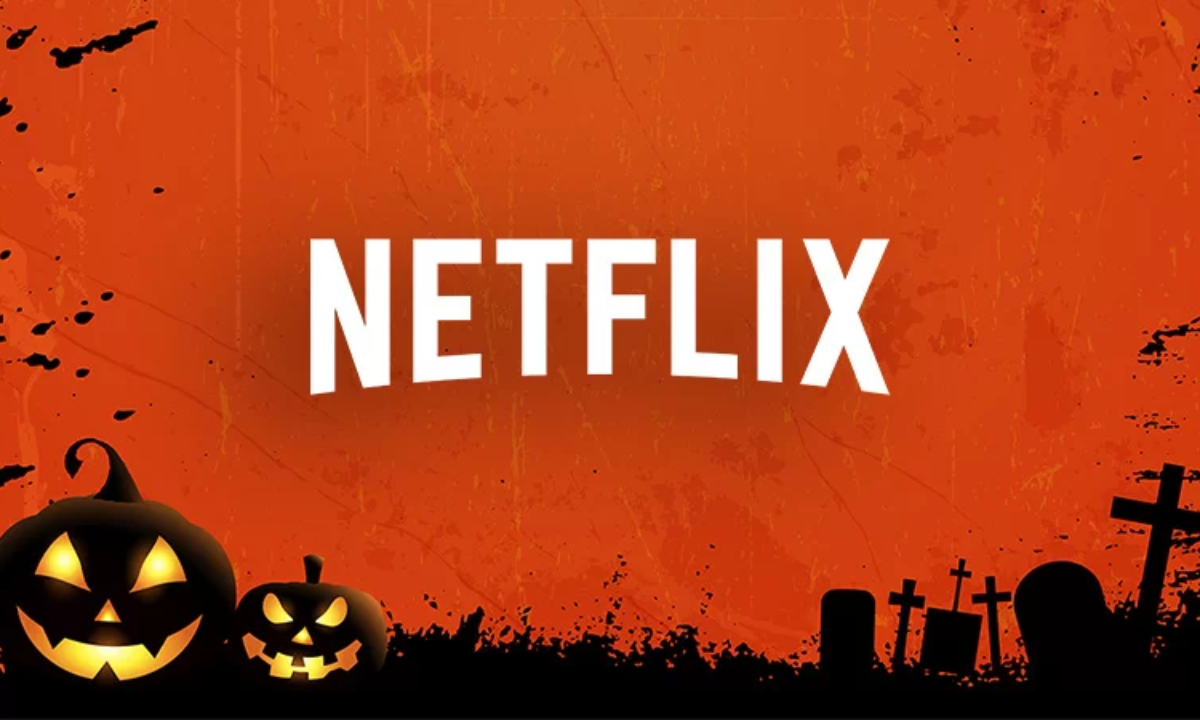 As usual, every October, Netflix prepares to show on its streaming screen a special of series and movies for the holiday of Halloween, focusing on horror productions. It is the ideal month for fans of scary movies, suspense, ghosts, paranormal stories, among others. Next, we tell you some of the premieres that arrive.

Read also: The trailer for “Berlin” was released, the prequel to “La casa de papel”

Release date: 7 Oct. ‘In a mansion with a mysterious history, eight members of the Midnight Club gather every night at midnight to tell sinister stories and search for supernatural signs from beyond.’

Release date: Oct. 7. ‘A girl teams up with a UFO fanatic to investigate the sudden disappearance of her boyfriend and ends up discovering a crazy conspiracy.’

Opening date: 13 Oct. ‘It was supposed to be their dream house, but it soon turns into hell for the Brannocks. The sinister letters they receive from someone calling themselves the Watcher are just the beginning.’

Release date: 21 Oct. ‘Four carefully selected teams of paranormal investigators will take part in the most extreme paranormal experiment of all time’.

Release date: Oct. 1 ‘Supernatural thriller set in Alaska in which a woman investigates a series of mysterious disappearances that have occurred in the place over the last 40 years’.

Release date: Oct. 1 Caught in a storm, 10 travelers are forced to take refuge in a strange motel located in the desert. They soon realize that they have found anything but a haven, for there is a killer among them.

Release date: Oct 5. A boy and an elderly millionaire have in common their love of books and their first iPhone. But although death seems to separate them, their mysterious connection lives on.