In the month of April, the patenting of motorcycles grew by 34.1% • Channel C 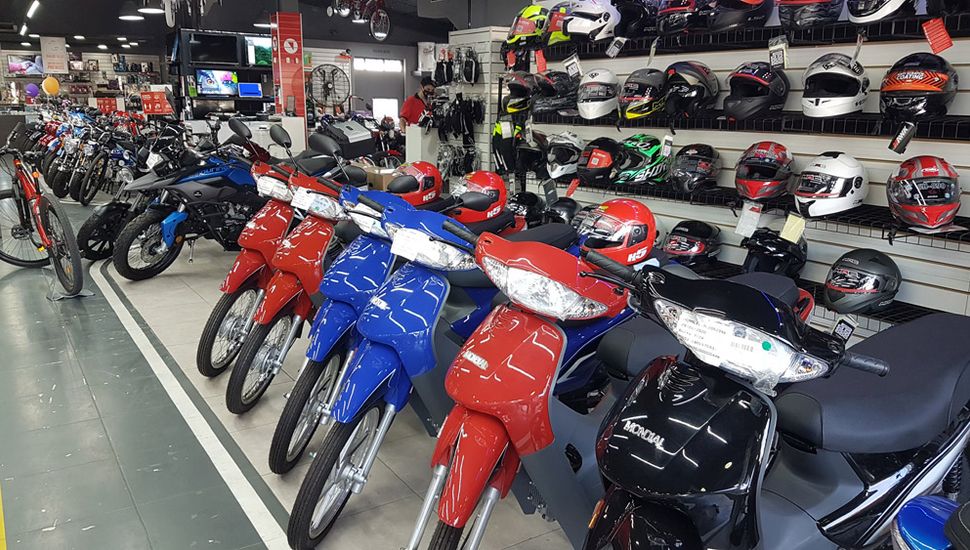 The ACARA (Association of Automotive Dealers of the Argentine Republic) reported this Tuesday that during the month of April a total of 40,006 new motorcycles were patented throughout the country. Although it represents a year-on-year growth of 34.1% compared to the same month last year, there was a drop of 5.4% compared to the month of March.

If we talk about brands, Honda continues to lead the market with 7,583 patents (a total of 19%), followed by Motomel, which continues in second place with 6,267, surpassing Corven, which had 5,041. Gilera, who managed to be third a few months ago, is still in fourth position with 6,363 and Zanella closes the top five with 4,178 motorcycles.