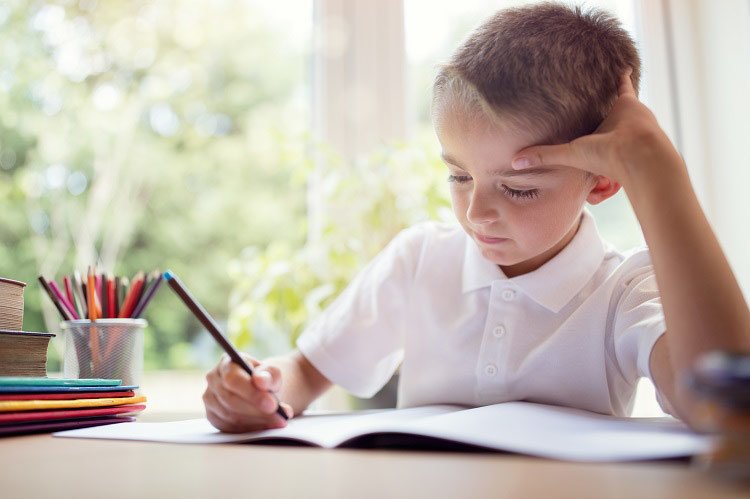 The province’s Ministry of Education released the results of the Prisma tests that were taken in December 2021 to some 17,000 students at the primary and secondary levels, third grade and third year. The results are negative in both areas for the two subjects evaluated, which are mathematics and language.

As for the secondary level Language and Literature 66% of the 3rd year students had performance levels Featured (35%) Y Expected (31%). An 8% stood at the level 1A close to expected and 26% had very low achievement.

In case of Math is the most worrying since only 20% of the students high schools had performance levels Featured (9%) and Expected (11%). An 19% stood at the level 1 A close to expected and a 61% had very low achievement.