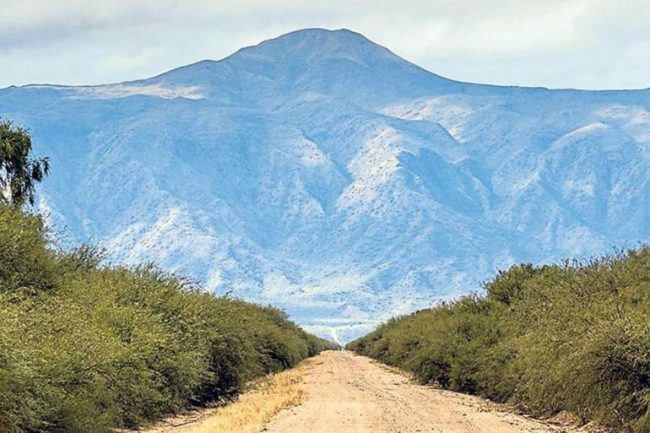 This Thursday, August 4, the official inauguration of the public use of the Traslasierra National Park (PINAS) will take place, one of the most recent natural spaces protected by the Nation that the Cordoba valley has, established by law in 2018.

With more than one hundred thousand hectares of the Dry Chaco, Estancia Pinas became the Traslasierra National Park. It is one of the largest eco-regions in the country, whose goal is to preserve the biodiversity and historical heritage that it protects from an ancient settlement of the Comechingones peoples.

This Thursday the presence of important federal and provincial authorities is expected to officiate the official opening of the National Park. For the moment, the visits that are made will continue to be limited to certain quotas and prior registration via digital.