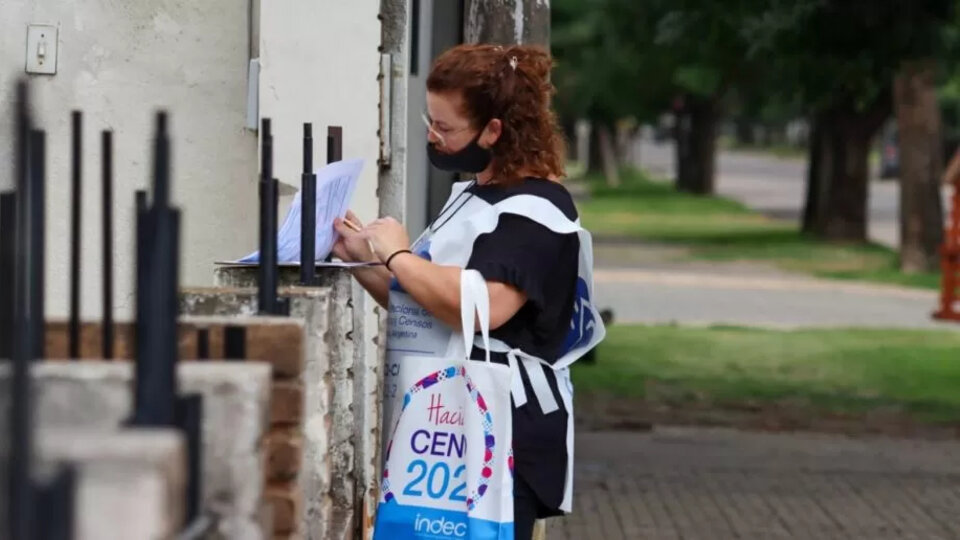 The National Institute of Statistics and Censuses (Indec) announced that the resolution and payment order have already been signed so that the census takers begin to collect the $6,000 as of July 18.

Although many volunteers have already managed to collect for the workday carried out almost two months ago, other census takers will begin to collect these days, although it is expected that the payment to all workers will be completed as of July 18.

From the Indec they confirmed that the delay in payment is due to the fact that several of the census takers did not have a bank account where to deposit the money.