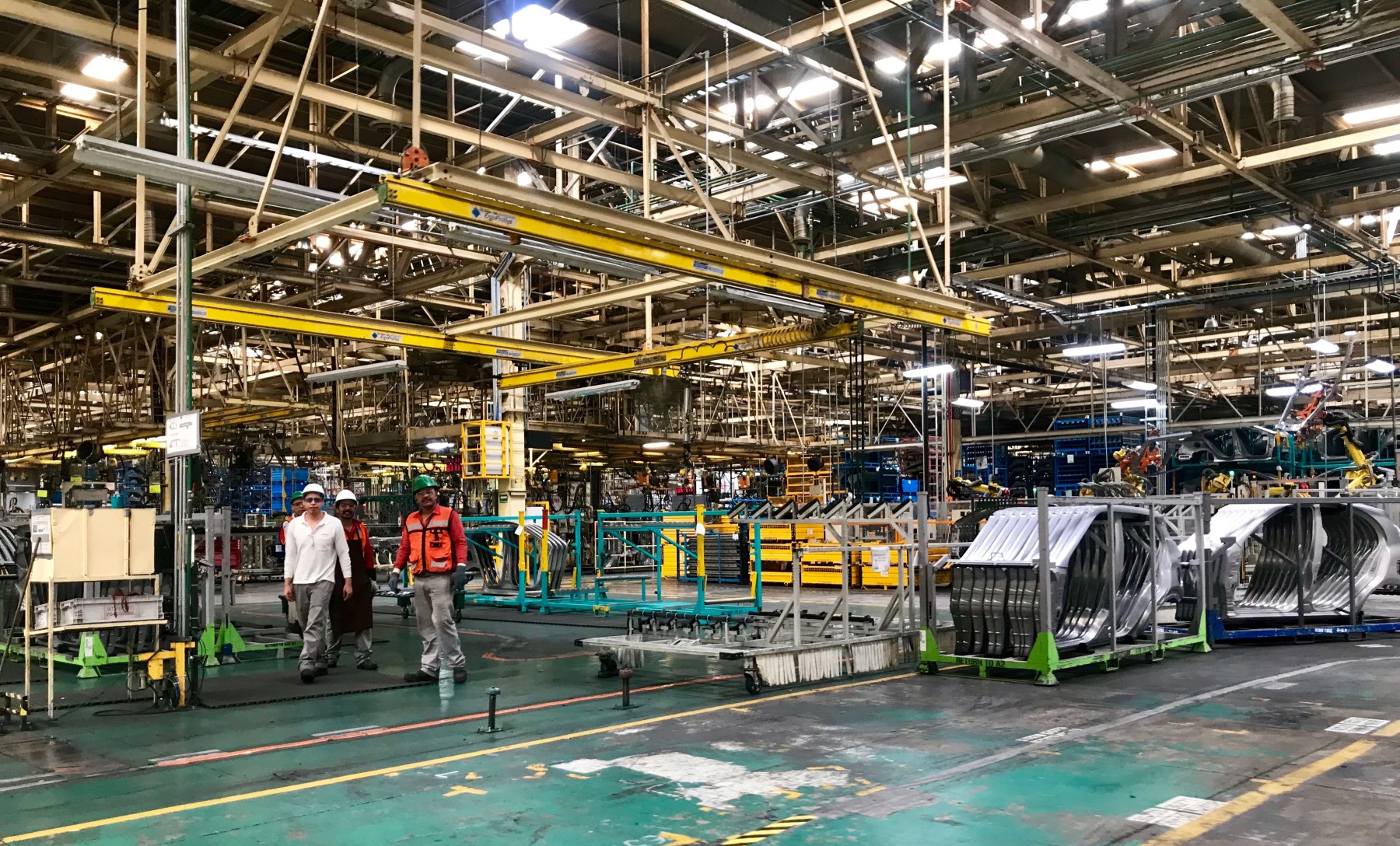 Industrial production registered an increase of 8.7% year-on-year in February and in the first two months of the year it accumulated a rise of 3.9% compared to the same period of the previous year, according to INDEC.

The Manufacturing Industrial Production Index showed a positive variation of 4% in February, compared to the previous month, after falling 0.8% in January due to the technical stoppages of the plants and the vacation period. The level without seasonality for February is 9.5% above the pre-Covid level of February 2020.

Commenting on the INDEC figures, the Ministry of Economy highlighted that the level of activity in the industry is already “at levels similar to those of the same month of 2018” when “almost all sectors grew year-on-year.”

In February, 15 of the 16 sectors grew year-on-year, and the exception was oil refining, coke and nuclear fuel, which fell 4.0%.

The largest year-on-year increases were recorded in the Other transport equipment sector, which basically includes the manufacture of motorcycles, reached an increase of 54.2%, followed by Motor vehicles with 29.6%, Clothing, leather and footwear with 28.6% and the category Machinery and equipment, which grew 26.0% year-on-year.

Below the increase in the general level were the manufacture of supplies for construction, which increased 5.7% year-on-year, Food and beverages 4.4%, Metal products 4.1%, Other equipment, appliances and instruments 3.3 % and Furniture and mattresses 2.7% in the interannual measurement.

#DatoINDEC
The industry grew 8.7% year-on-year in February 2022 and 4% compared to the previous month https://t.co/s8p8dx9dtI pic.twitter.com/qD8xS4Xzar