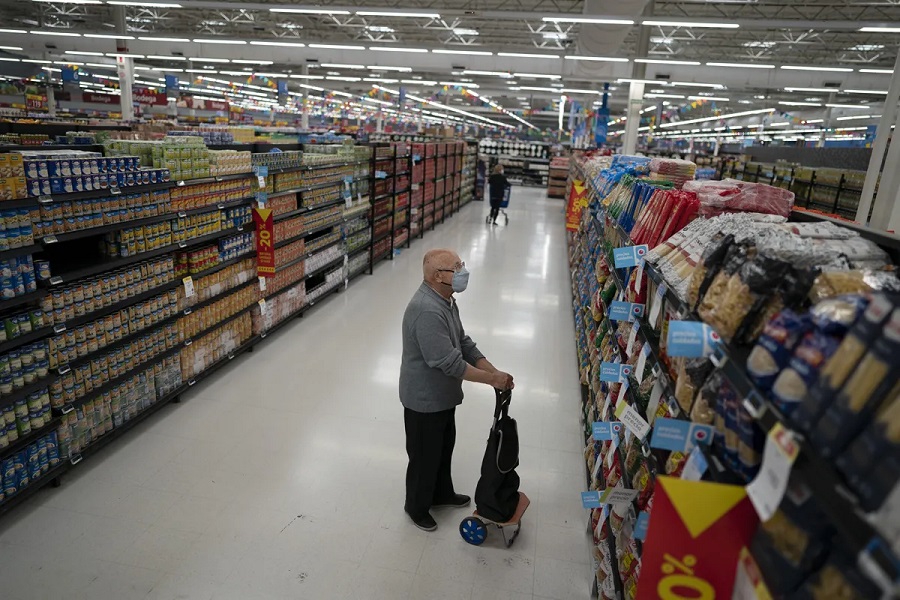 Private analysts released their expectations about the Argentine economy, and in that sense they envision inflation by the end of 2022 reaching 95%.

The economic experts were consulted by the Central Bank of the Argentine Republic (BCRA). The rise in prices of the report they released added almost 5 percentage points, compared to the report of the previous month.

This responds, according to private consultants, to the lack of capacity of the Government to control inflation. The Market Expectations Survey (REM) report, published by the BCRA, shows a forecast rise of 4.8 percentage points for the end of 2022, which would place inflation at 95%.

The economic situation would not change much from January 1, 2023 and beyond. By then, they estimate that next year’s inflation would be 90.5%, that is, 6.8 percentage points higher than what had been analyzed in the previous survey.