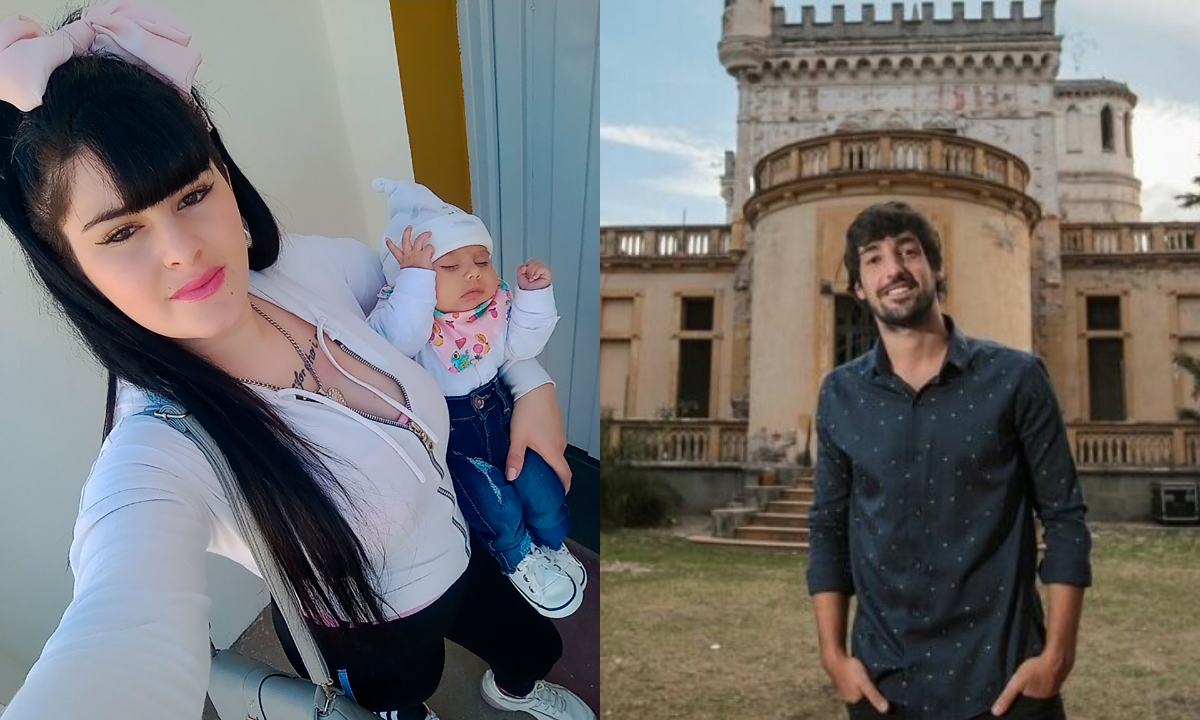 Influencer Day is celebrated on November 30, a date that seeks to recognize all those people who inspire others thanks to their content, who provide their knowledge on the networks in a very didactic way and who make known and position different brands and products according to the taste of consumers, using digital marketing.

Read also: The exciting celebration of a girl in the last game of the Argentine National Team

Chefs, comedians, singers, athletes and dozens of other talents are where they stand out. But what does it mean to be an influencer? An influencer is a person who has the ability to generate a great impact on a sector of society, either because they have the necessary credibility to do so or because they have great power to convince. They are born leaders, who generate a positive impact through the different social networks that are currently managed on the Internet such as TikTok, Facebook, Instagram and Twitter, among others.

Below we will tell you about the Cordoba influencers who have been breaking it on the networks:

-The Kami and the Coin:

Simple, humble and with genuine content about their daily lives, the couple won the hearts of more than two million Tik Tok users. The natives of Villa María reap thousands of views on their videos, their record was achieved with a video that added more than 10 million views where they showed how they celebrated their anniversary together sitting next to a river eating a choripan. Without a doubt, that content catapulted them to fame.

The creator of humorous content has been breaking it on TikTok, a platform on which he is followed by more than 400,000 users. The Cordovan Influencer is an Architect by profession but became a comedian by vocation. He started following in the footsteps of his brother Willy Magia and little by little he opened his own path, managing to consolidate himself on the Tik Tok and Instagram platforms, with a casual humor, in which he portrays situations of daily life.

Hecatombe is a group of six friends who have been creating comedy content in all its forms for more than 10 years. They started on the YouTube platform but soon migrated to other platforms. His humor has reached the whole country, through plays and live shows they have been presented in numerous theaters in Argentina. Alejandro Bacile, Gino Gori, Lucas Lezin, Agustín Parra, Agustín Peralta and Mateo Pohle Zavala are the names of this group of actors who have succeeded online and offline.