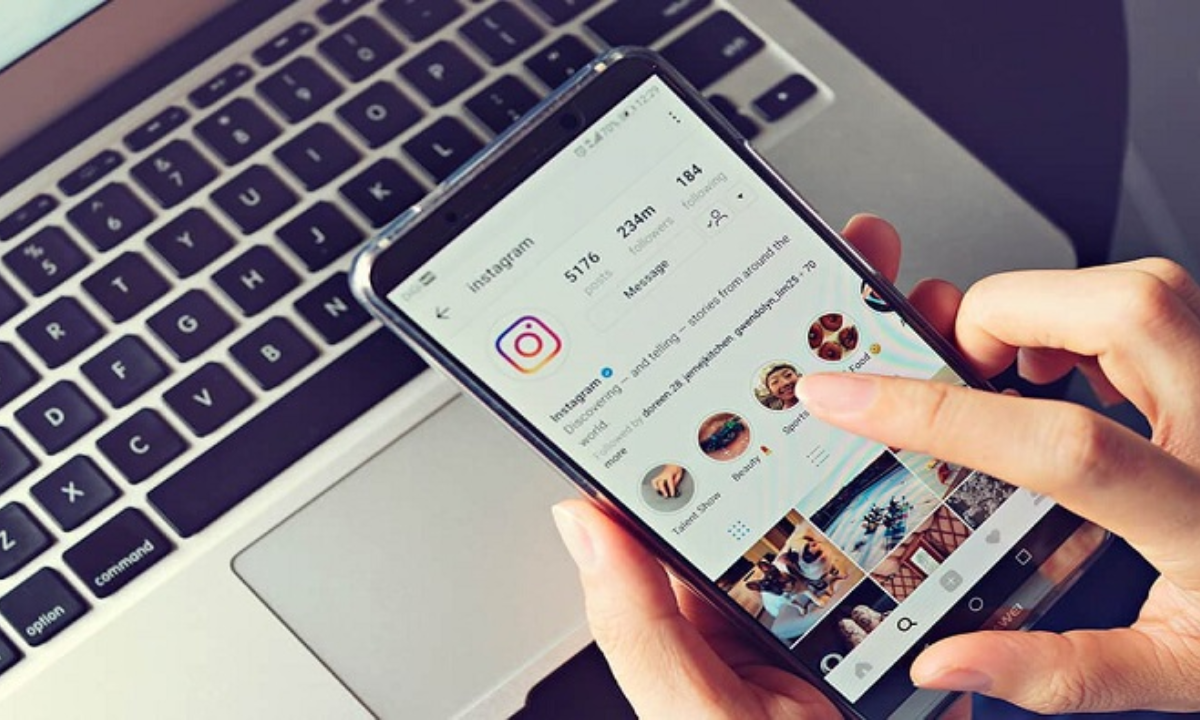 Instagram seeks to add a new function within its application, it is a new tool for users to express themselves and interact with their friends. However, it would not be something very new, but rather a function that both WhatsApp and Facebook had previously incorporated.

As in WhatsApp, the states can be answered by simply clicking on the note that you have published. To add a new note, you will have to press the ‘+’ button from the section in which they appear. You can also modify the privacy to share your notes with all your followers, followers that you follow or only with your best friends.