International automotive will increase its production in Córdoba • Channel C 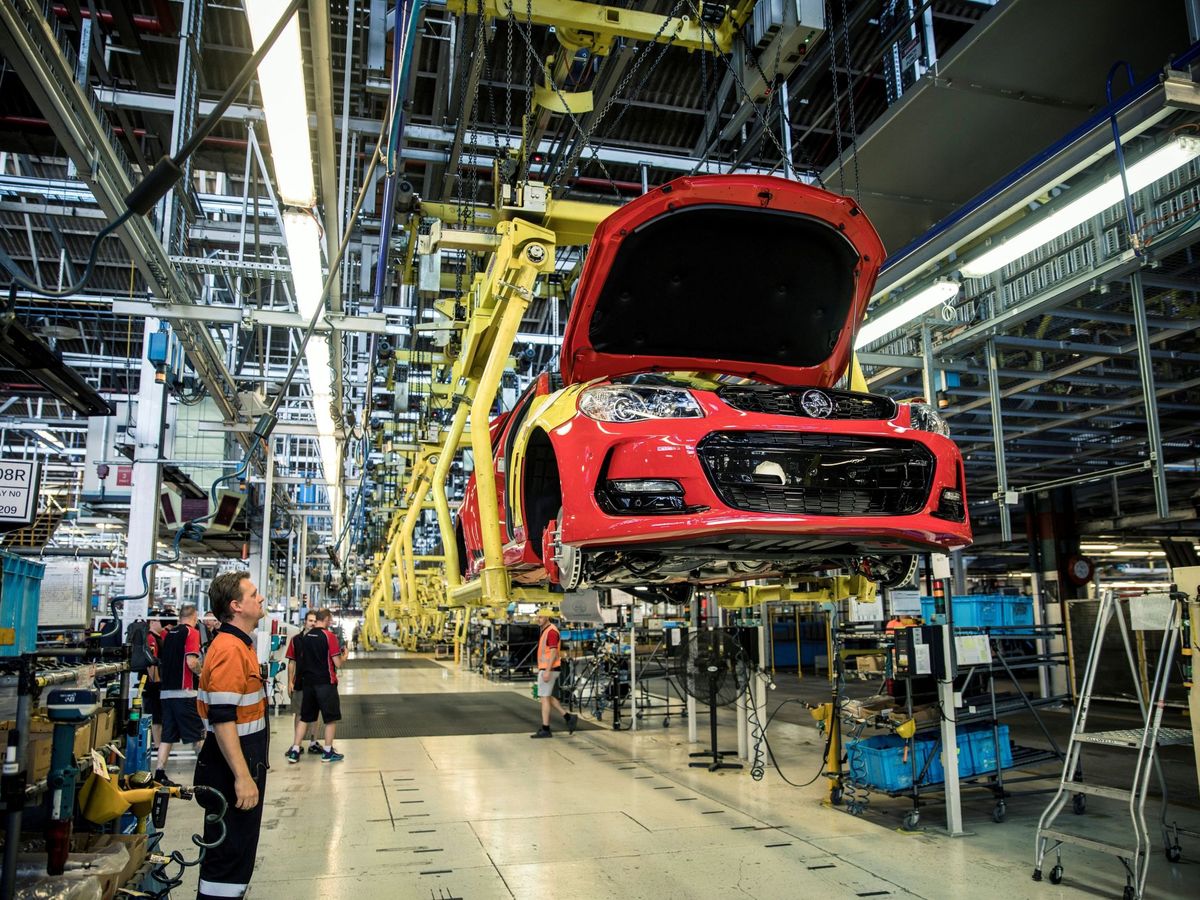 The automotive group Stellantis announced this Thursday to President Alberto Fernández, within the framework of an official visit to France, a growth plan in Argentina with more national integration for the production of vehicles in its plants in Buenos Aires and Córdoba, together with the job creation and new export markets.

The head of state reflected the announcement through his Twitter account, in which he stated that “Stellantis, one of the main car manufacturers, announced in Paris that it will invest in Argentina to develop a huge growth plan that guarantees greater integration in production, export to new markets and generate new jobs”.

#Stellantisone of the main car manufacturers, announced in Paris that it will invest in Argentina to develop a huge growth plan that guarantees greater national integration in production, exporting to new markets and generating new jobs. pic.twitter.com/A1PXHjkkT6

The plan foresees the development of new export markets for vehicles produced in Argentina, as well as investments for the nationalization of components produced by auto parts SMEs, which will generate -in a first stage- more than 100 new jobs in the chain. from providers.

Sources from the automaker explained that the announcements made to the president will allow greater national integration in the Fiat Cronos models manufactured at the plant in the province of Córdoba, and the Peugeot 208 that leaves El Palomar, in Buenos Aires, vehicles that in April were the two best sellers on the market. In addition, Stellantis – which brings together the Citroën, DS, Fiat, Jeep, Peugeot and RAM brands – announced the start of exports of both vehicles to the Chilean market, planned for the second half of the year.