Is a common currency coming between Argentina and Brazil? 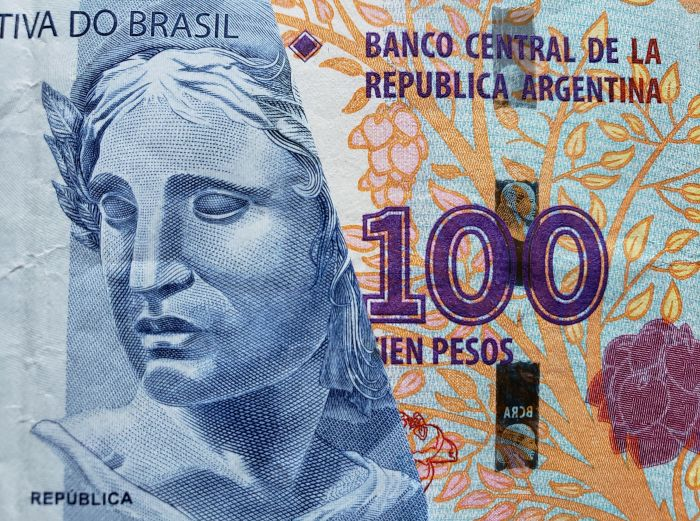 The Minister of Economy, Sergio Massa, confirmed this weekend that Argentina and Brazil will begin a project so that both countries share a common currency, which will be called “South”.

The news will be officially announced at the meeting led by President Alberto Fernández and the Brazilian head of state, Luis “Lula” da Silva, who will participate this Tuesday in the Summit of the Community of Latin American and Caribbean States (Celac).

According to Massa, they will begin to study the necessary parameters for this currency, including everything from fiscal issues to the role of central banks. However, he announced:I don’t want to create false expectations … is the first step on a long road.”

The eventual “South” would initially function in parallel with the existence of the Argentine peso and the Brazilian real, in order to stimulate regional trade and reduce the use of and dependence on the dollar. In addition, Massa told the British Financial Times that, although it is a bilateral initiative, it will be offered to other nations in the region.