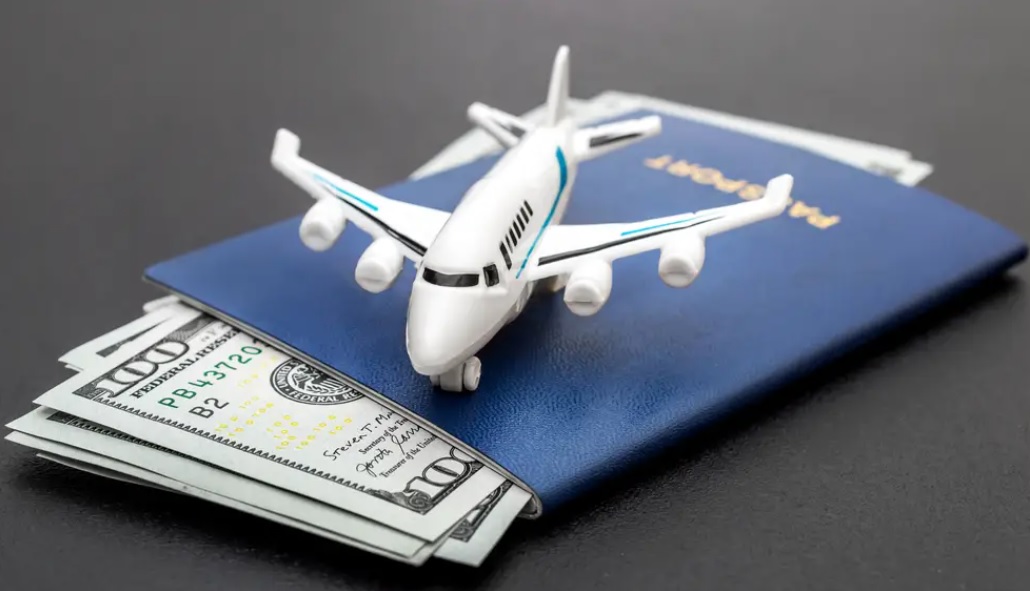 This Thursday there was a meeting between Silvina Batakis, the new Minister of Economy, together with the national cabinet headed by Juan Manzur. The presidential spokeswoman Gabriela Cerruti confirmed as a result of the meeting that there is a possibility that the Government launch a “differentiated exchange rate for foreign tourists”, with the objective that the dollars “enter the Central Bank” to strengthen reserves.

“In today’s meeting, Minister Batakis made a report on the situation. Tomorrow she will have an economic cabinet meeting where different measures will be analyzed. The minister and the economic cabinet will communicate them by the end of this week or the week that is coming,” Cerruti said.

“We understand and empathize with the feeling of uncertainty generated by the information about the blue dollar, which has no impact on the real economy”, but -he insisted- “it will be the minister who will communicate the measures after tomorrow’s meeting of the economic cabinet.

On the other hand, at the press conference, the Minister of Tourism, Matías Lammens, stressed that “receptive tourism is recovering with great vigor” and said that Argentina “needs the dollars that these tourists bring.”

“Today, due to the exchange gap, many of those dollars do not enter the Central Bank. We are working with the Ministry of Economy so that tourists liquidate those dollars and can exchange them in the single exchange market. In the coming days there will be news in this regard. “, reported the official.

Regarding these new measures being analyzed, Lammens explained: “We need the dollars to come in. We aim at a differentiated exchange rate for tourists, who can settle their dollars in the formal market through a credit card or other means and can access a differentiated exchange rate. that is close to the dollar Electronic Payment Market or counted with liquidation”.

The head of the Tourism portfolio also said that there are “several possible measures” that will be analyzed on Thursday at the economic cabinet meeting. “What is clear is that when tourists arrive, especially from neighboring countries, they go to the informal market to exchange dollars and we need to strengthen the Central Bank’s reserves,” warned Lammens.