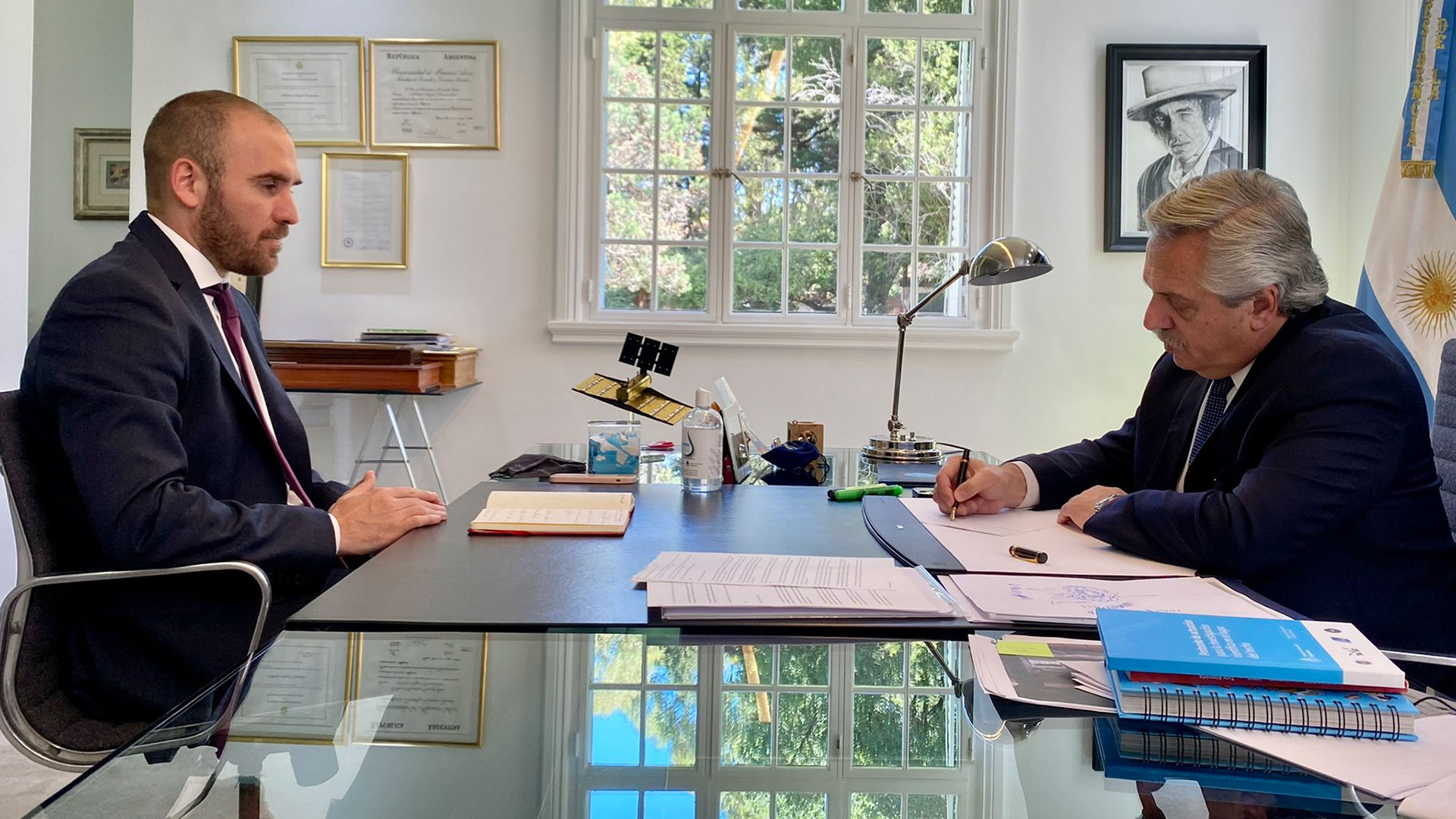 This Monday afternoon, President Alberto Fernández and the Minister of Economy, Martín Guzmán, will make a series of announcements from the Casa Rosada on new income for informal workers and monotax workers.

The economic plan seeks to reduce the impact of rising inflation, which in March reached 6.7%, the highest in the last twenty years. The government’s measure lands just after the most vulnerable sectors threaten to carry out new marches and camps in the city.

From the government they anticipate that the new bond will not be called IFE, would reach some 6 million people and, at least until now, would be a one-time payment.