is presented at Quality with an unmissable show • Channel C 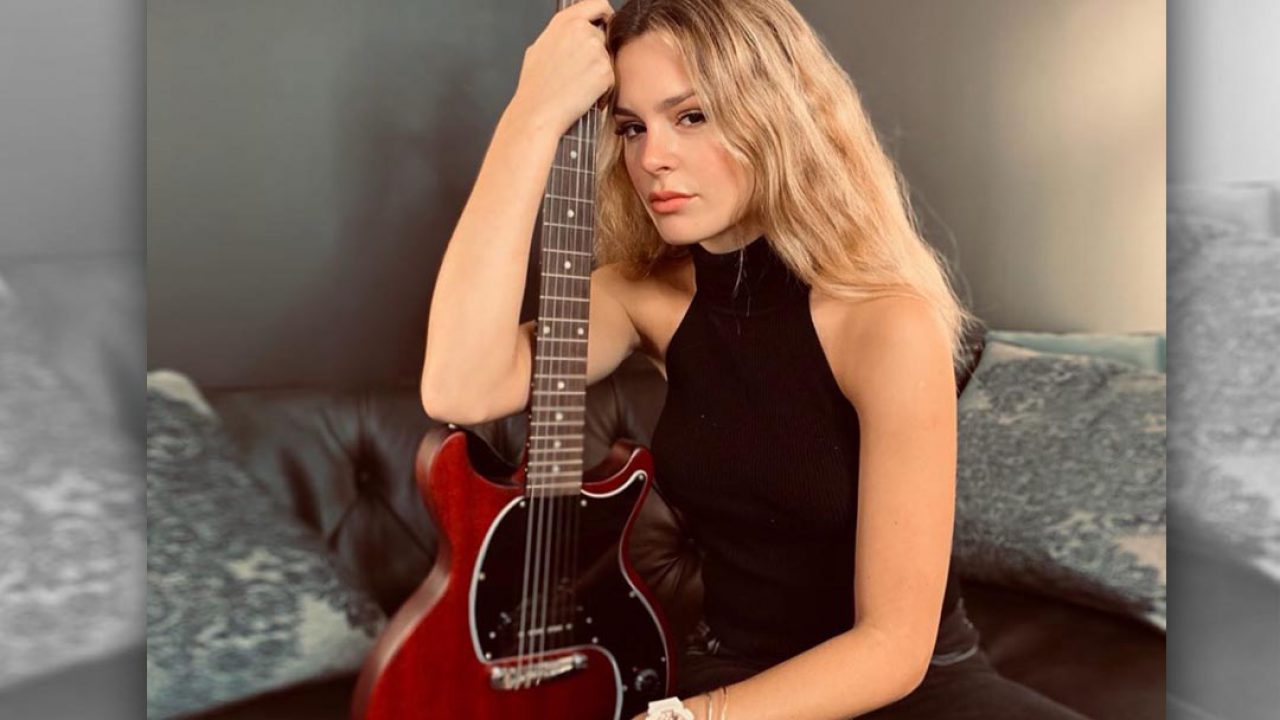 The Argentine singer-songwriter Chule arrives from Buenos Aires to step on the stage of Quality Espacio for the first time. The date is August 27. She also promised that she has a surprise for the people of Cordoba: she is going to delight them with a “little quartet” by Ulises Bueno.

This presentation comes after the release of his first album called TRIP, a 14-song compilation that includes: “No Tengo Plan”, “Ni Amigos Ni Enemigos”, “Tatuado”, “El Cuadro” and a remix of “Este Mundo” his first single of 2018 with Uruguayan artist Bauti Mascia from Toco Para Vos. They were composed over the last few years between Buenos Aires, Madrid, Miami and Los Angeles.

“I have been putting together this album like 3 years ago, although in the middle I was releasing other songs,” said the talented artist in the cycle of talks with Mimi Spicher. “I also have songs that I have been writing these months that I haven’t released yet,” she told us.

Chule began his extensive musical path on Instagram through posts from different covers which quickly made it popular. Thanks to the boom that she had on social networks, in 2018 she published her first EP of original music “Vaivenes” that was presented throughout the country. In 2021 she released her album “Folk” and two EP’s, her self-titled album “Chule” and “Cámara Lenta”.

Among other highlights, Chule was chosen as a supporting artist for the North American tour of the legendary Mexican pop-rock band Jesse & Joy, and had the opportunity to open Shawn Mendes’ shows at the Movistar Arena.

Regarding his musical process, he assured that these are moments of his life. “In the lyrics I am telling things that are happening to me, they are experiences. It is a process that represents a part of my being”

“I was always quite cheeky” admitted the singer, for which she assured that the process of leaving the networks was not so abrupt. “It was a change but it was a fun process. Every day you learn and know how you feel more comfortable”

After Mimi’s consultation about her future projects, Chule replied with admirable confidence: “It is very difficult to project yourself into the future in music. I can tell you where I would like to be but it is uncontrollable. There is no recipe to know if you are going to go viral I would like to live singing and traveling. At the moment I am working for that”

If you want to relive every detail of this talk with this incredible artist, don’t hesitate to visit the Instagram of Channel C.