It is 20 years without Marita Verón • Channel C 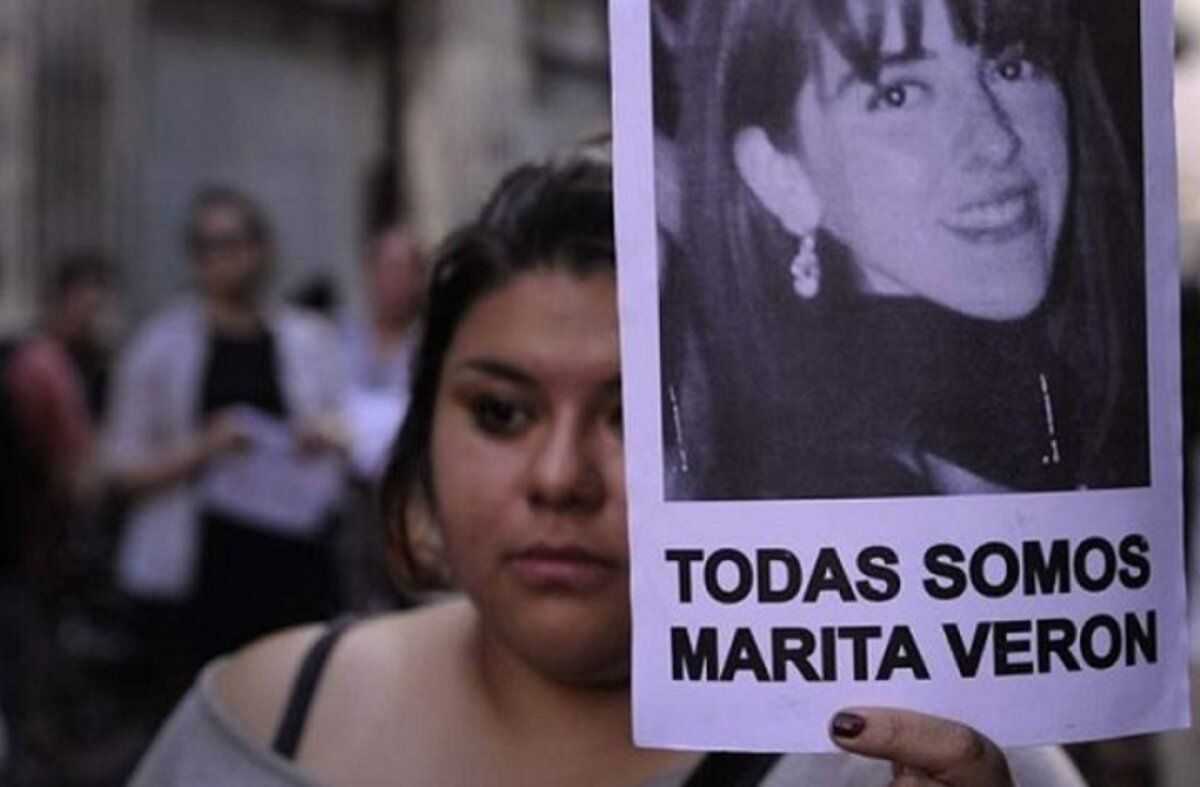 On April 3, 2002 in the city of San Miguel de Tucumán, Marita Verón disappeared after being kidnapped by a car when she was only 22 years old and was never seen again.

From the day that Marita disappeared, her mother Susana Trimarco carried out an investigation that allowed the Justice to conclude that the young woman had been captured by a human trafficking network, which operated in La Rioja for the purpose of sexual exploitation. .

That network was linked to the Ale clan, a criminal group from Tucumán, according to what was collected by the judicial investigation.

During that year the oral trial took place, which culminated in December with the acquittal of all the accused. At the end of 2013, the provincial Supreme Court partially overturned that ruling and ordered that a new court sentence 10 of the 13 defendants, since it confirmed the innocence of the Rivero brothers, and Medina had died.

Thus, the Tucumán Justice considered the Gómez brothers, who were sentenced to 22 years in prison, and Milhein and González, who received an 18-year sentence, as co-authors of the crime of aggravated retention and concealment for the exercise of prostitution. . Luna and Andrada (17 years old), Márquez (15 years old), Derobertis (12 years old), Bustos and Gaitán (10 years old) were also sentenced as necessary participants.

A few months later, the brothers Rubén “La Chancha” Ale and Ángel “Mono” Ale were arrested along with four other people in a money laundering case and were sentenced to 10 years in prison, while María Jesús Rivero received a sentence of 6 years. The Ale’s are currently on parole.

Marita Verón is 42 years old, and she has been wanted for 20 years.

Marita Verón’s mother created the María de los Ángeles Verón Foundation in Tucumán and transformed pain into a task that allowed the rescue of thousands of women victims of trafficking for sexual exploitation in the country and in the world. “These 20 years were very sad, not having my daughter,” Trimarco shared in an interview with Télam. She took care of raising Micaela, Marita’s daughter who was two years old at the time of her mother’s kidnapping.