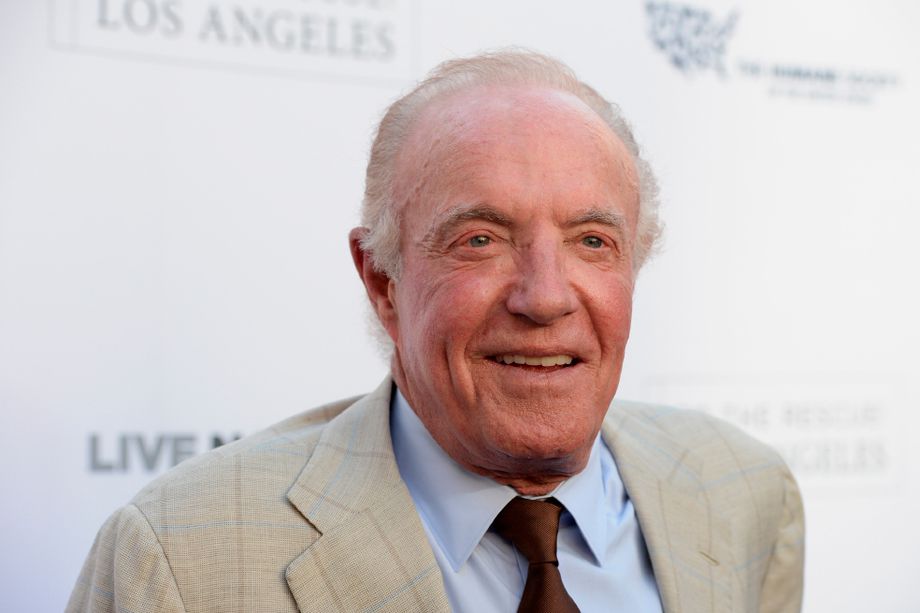 The world of cinema is mourning the death of James Cann. The American actor died on Wednesday 6 at 82 years of age.

The artist was known for his extensive career on the big screen and is remembered for playing Sonny Corleone, the son of Don Corleone in The Godfather. He also for the role of the defenseless Paul Sheldon in Misery.

“It is with great sadness that we report Jimmy’s passing on the night of July 6. The family appreciates the love and condolences and asks that their privacy continue to be respected at this difficult time,” says the statement released by the actor’s family on tweeter. .

Caan’s career began in the 1960s, and after a decade in the industry, he gained his claim to fame when he starred in the television movie “Brian’s Song” (1971), in which he played American football player Brian Piccolo with his colleague Billy Dee Williams as Gale Sayers, which became a critical success and earned him an Emmy nomination.

He also participated in “The Player” (1974), which earned him a nomination at the Golden Globes; in the popular science fiction film “Rollerball: Future Gladiators” (1975); in “My Profession: Thief” (1981)

At the time of his death, he was working in the production stages of several film projects.