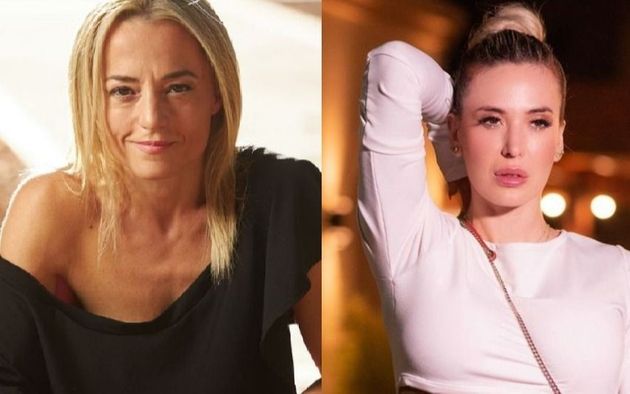 The controversy between Jesica Cirio and Sabrina Carballo broke out, after the former participant of “El Hotel de los Famosos” (El thirteen) assured that the driver of La Peña del Morfi charged 20 thousand dollars to spend the night with the friend of a soccer representative.

Everything was triggered when Carballo in a live on Instagram that he did some time ago will tell an alleged anecdote about Cirio, although he did not mention his name, he began to give several clues that led without a doubt to the model. “To get to Morfi’s driving, did you do the same thing?” Sabrina commented, implying who it is.

For this reason, Jesica Cirio’s lawyers indicated that they initiated legal action against Carballo to request that the actress retract and repair the damage caused.

In the midst of the repercussions for Sabrina Carballo’s statements, Jésica Cirio shared a photo of “fuck you” through her Instagram stories.