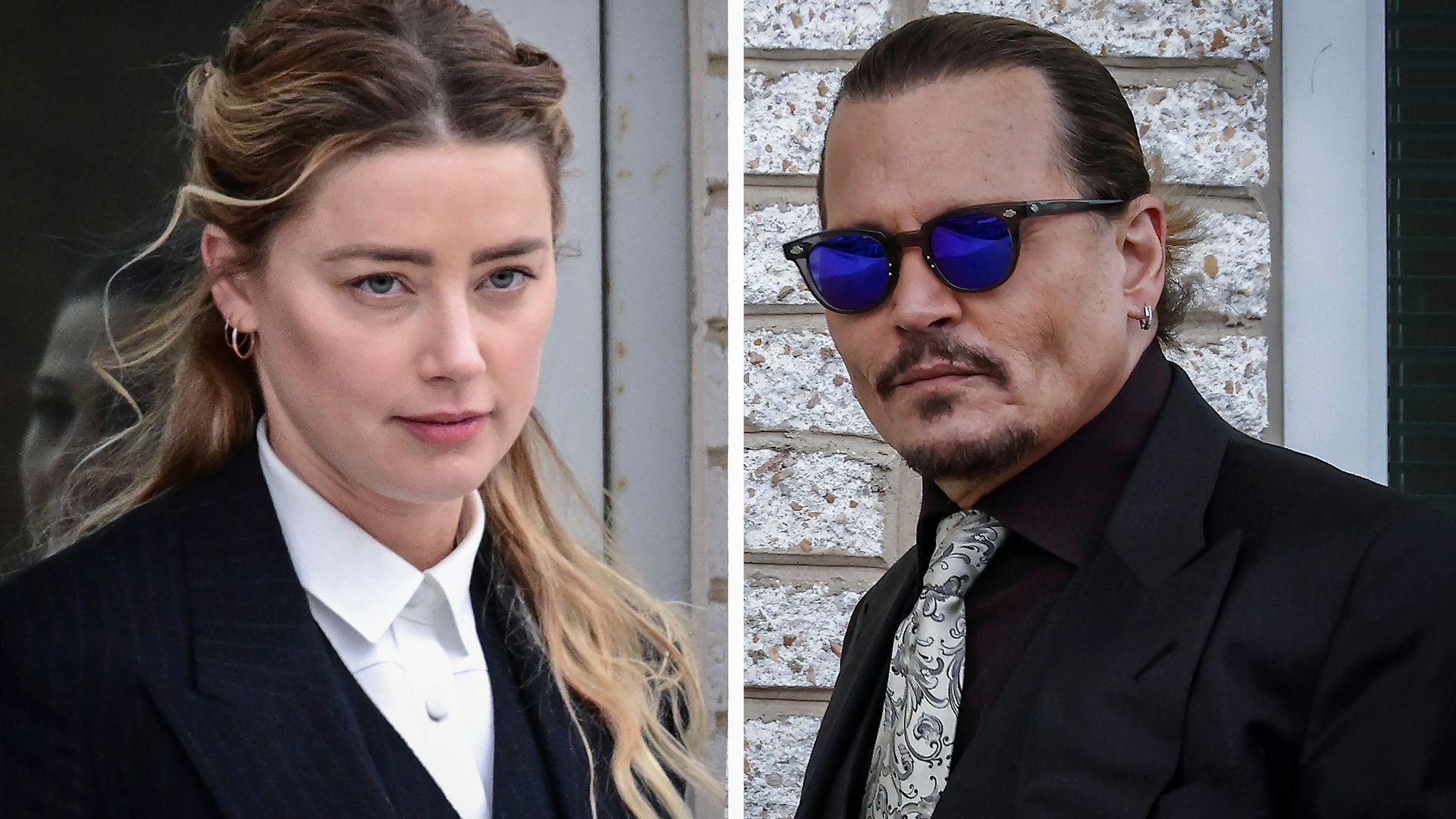 Camille Vasquez and Benjamin Chew, the lawyers of Johnny Depp, referred to the favorable verdict in the trial for defamation that the actor won against his ex-wife Amber Heard. In an interview for the show Today The lawyers said that the actor took a great weight off his shoulders and that finally “he has his life back”.

Read also: Valeria Mazza shared a photo with Tiziano after her operation

In relation to the statements of Heard’s lawyer, Elaine Bredehoft, about her client not having the money to pay her ex-husband, Depp’s lawyer stated that the actor could waive the US$10 million that Heard you must pay him. “As Mr. Depp testified, it was never about money for him, it was about restoring his reputation and he has done that.”

Asked about Amber’s statements that the verdict meant a clear setback for victims of violence, Camille Vasquez said: “We do not believe that it has a negative impact on the #MeToo movement. We believe the verdict speaks for itself, the facts are what they were, the jury made a unanimous decision based on those facts.” “Domestic violence has no gender,” she said.