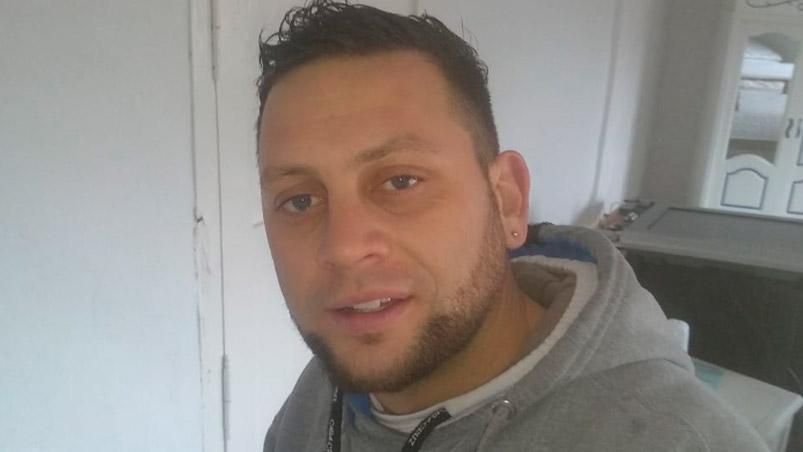 A case of alleged police violence continues to shock as more details of the case become known. This is the death of Jonathan Romo, 36, who died in doubtful circumstances while being held at the La Falda police station after suffering an apparent psychotic break caused by drug use.

Prosecutor Raúl Ramírez is investigating the incident and already has the preliminary report of Romo’s autopsy, which states that his death was caused by “mechanical suffocation.” This denies the version that Jonathan’s family apparently initially received, in which it is indicated that he had suffered a heart attack.

In addition, mechanical asphyxia is a term that rules out bronchial aspiration and, in general, is associated with a violent death, whether it is suicide or homicide.

Hernán Romo, the brother of the deceased, had stated in dialogue with the Bien Directo Noticias team that everything that happened around Jonathan’s death was irregular. Since they were not notified by a police authority, until they were not allowed to see the body to identify it, when the prosecutor Paula Kelm interceded.

It should be remembered that three high-ranking police officers were separated from the force for the scandalous episode.