Jorge Lanata was the victim of a millionaire scam • Channel C 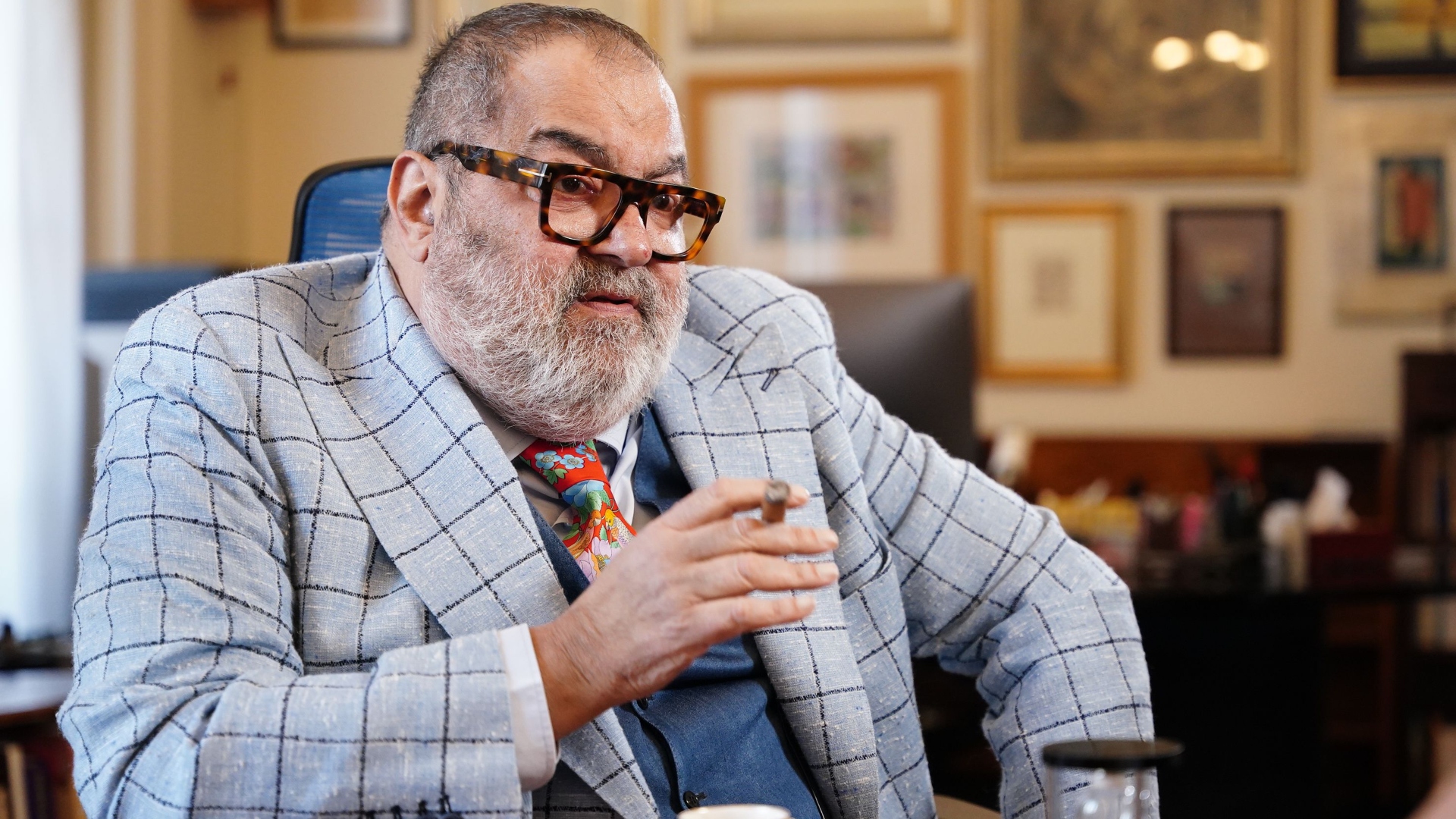 Jorge Lanata was in the news again this Monday after premiering his program Periodismo para Todos. The journalist said that he was the victim of a millionaire scam after buying three paintings that turned out to be fake.

In Partners of the Show (El Trece) they said that the driver acquired three works of art at a unit value of 45 thousand dollars. However, after a while, when he wanted to sell them, he was very surprised to find out that they were fake paintings.

Lanata, faced with this situation, initiated legal action for economic and moral damages through her lawyer and now claims 46 million pesos. In this way, they will request an audit to verify the authenticity of the works in question.