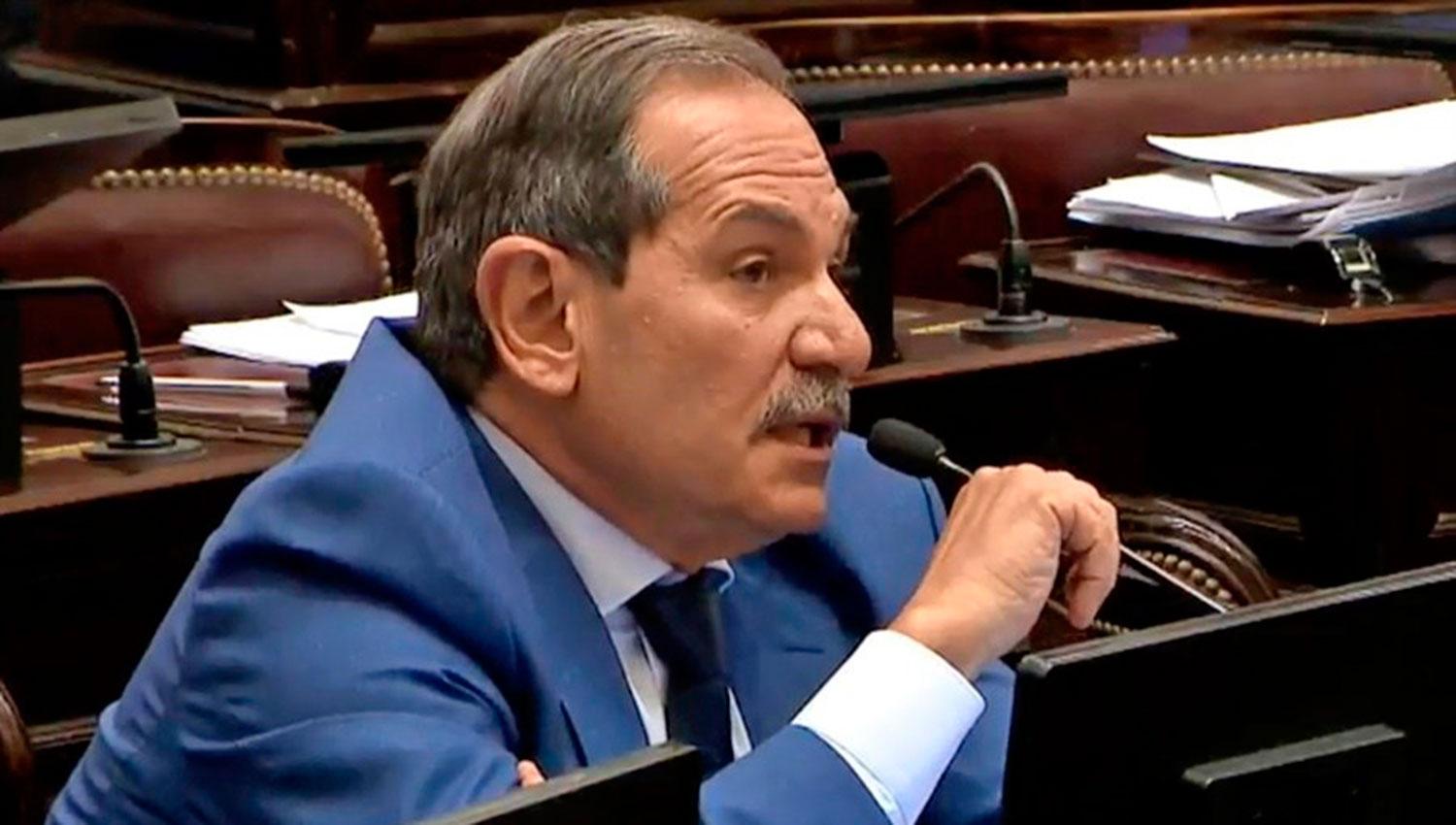 This Wednesday the former governor of Tucuman, José Alperovich, made his preliminary statement in the case that accuses him of repeated sexual abuse of his niece and former adviser. He was present virtually and testified for more than an hour and a half. It should be remembered that the former senator was left without privileges last December and progress was made with the case.

The investigation finally took place after three requests to advance the case by prosecutors, the first in 2019, and for alleged sexual abuse from 2017 to 2019, according to the young woman’s complaint to Justice. At the hearing, Alperovich refused to answer the prosecution’s questions and rejected the accusation against him after reading the prosecution’s indictment based on his niece’s statement.

In addition, the prosecutors expanded the accusation and, in that sense, they accused the former senator of six situations of sexual abuse that took place in 2018 in the province of Tucumán and are added to similar cases that occurred in 2017, both in the province and in the Federal Capital.

The prosecution maintained that what was reported was endorsed by the reports and psychological expertise carried out in the case, as well as by the Medical Board carried out and the statements made by different professionals who had contact with the young woman. In these reports, they pointed out the context in which the events occurred, where it occurred in an environment of violence.

On the social network Twitter, the official expressed his position and maintained that “it is a false complaint for the purpose of excluding me from the political scene.”