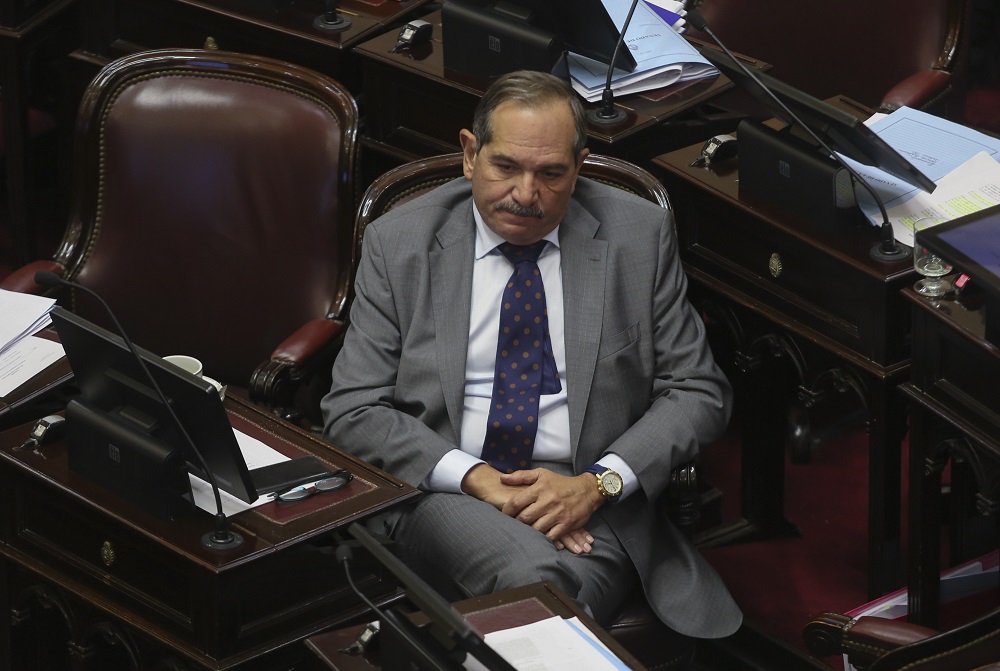 Judge Osvaldo Rappa, in charge of the National Criminal and Correctional Court 35, prosecuted the former national senator and former governor of Tucumán José Alperovich in the case of sexual abuse of his niece and former collaborator, judicial sources reported today.

In a resolution of more than 400 pages, Rappa ordered the prosecution of the former Tucuman governor for simple sexual abuse three times and aggravated sexual abuse six times. The magistrate also decided an embargo for 2.5 million pesos, the sources added. .

In December 2020, prosecutors Santiago Vismara, head of the Criminal and Correctional Prosecutor’s Office 10 of the Federal Capital, and Mariela Labozzetta in charge of the Specialized Prosecution Unit for Violence against Women (Ufem), had made a request for an investigation of Alperovich , and in December of last year, they reiterated the request based on the expansion of the accusation they made against the former senator.

The prosecutors had highlighted in the opinion that a series of measures had already been carried out and mentioned that, due to all the evidence incorporated so far, there were no more issues to resolve that would prevent the call for investigation.