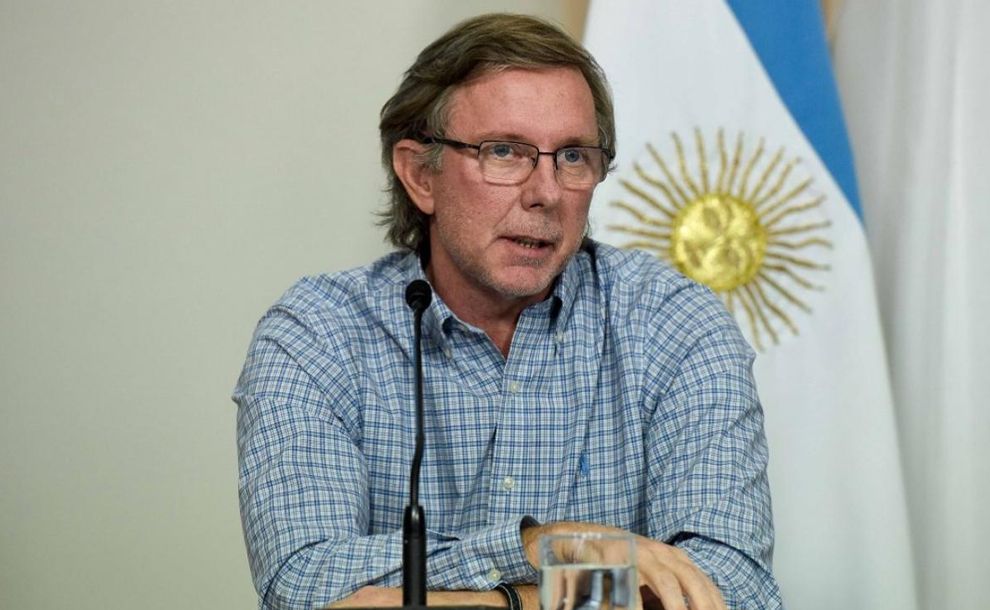 The former mayor of Gualeguaychú and Minister of Production, Tourism and Economic Development of Entre Ríos, Juan José Bahillo, will be the Secretary of Agriculture, Livestock and Fisheries of the Nation.

Meanwhile, the president of the Bank of Investment and Foreign Trade (BICE) and leader of the UIA, José de Mendiguren, will be in charge of the Production area, under the orbit of the unified ministry that will be led by Sergio Massa.

This was reported to the Télam agency by official sources, who specified that the current head of Arsat, Matías Tombolini, will become Secretary of Domestic Trade.

Meanwhile, Jorge Solmi will continue in the new scheme of the Ministry of Agriculture as second in Bahillo, and economist Gabriel Delgado will also join the area, as reported.

Bahillo’s appointment is interpreted as a gesture by the Frente de Todos to the Peronist governors of the provinces of the Central Region: Gustavo Bordet (Entre Ríos), Omar Perotti (Santa Fe) and Juan Schiaretti (Córdoba), as indicated.