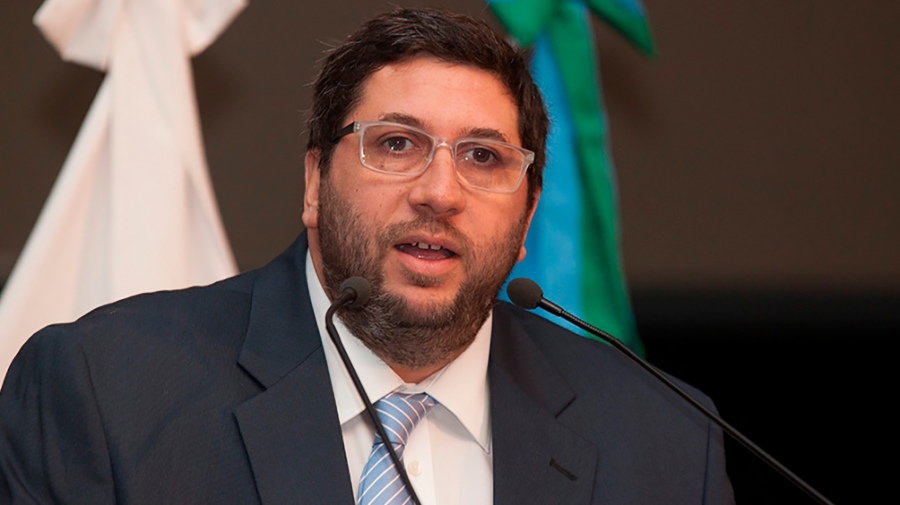 President Alberto Fernández appointed the current Chief of Advisors to the Presidency, Juan Manuel Olmos, as deputy chief of the Cabinet of Ministers, official sources reported.

The same sources indicated that the current deputy chief of staff, Jorge Neme, will join the structure of the new Ministry of Economy headed by the current president of the Chamber of Deputies, Sergio Massa.

Olmos, current Chief of Advisors, was appointed as Secretary of Budgetary Coordination and Development Planning and will serve as Deputy Chief of the Cabinet of Ministers collaborating in the management with the Chief of Cabinet Juan Manzur, later specified a statement from the Presidency.

The President and the Chief of Staff, Juan Manzur, agreed that Olmos, current Chief of Advisors to the Presidency and one of the President’s most trusted men, will be re-appointed as Deputy Chief of Staff to replace Jorge Neme, who will go to the structure of Economy with the agreement of the future Minister Sergio Massa, informed the same sources.