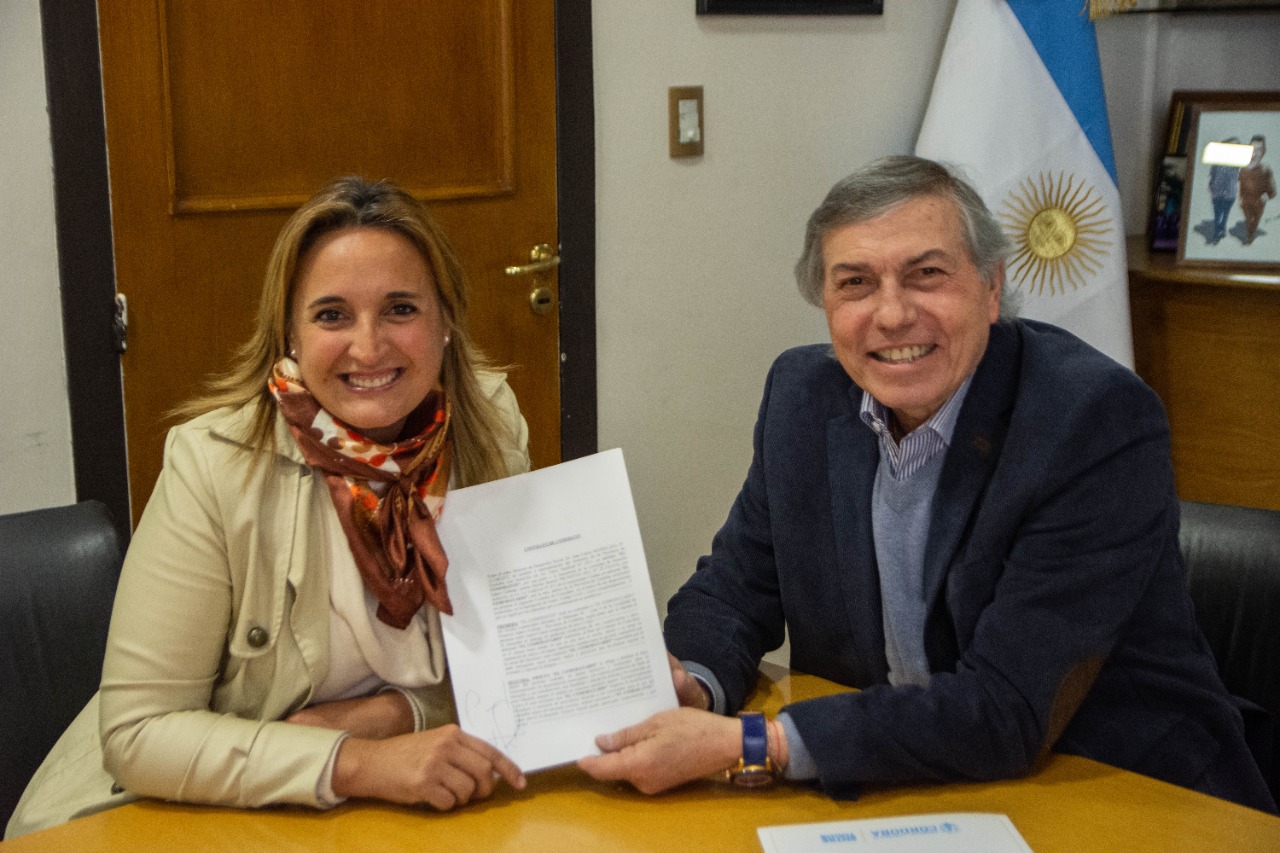 This Wednesday the Minister of Social Development Carlos Massei signed an agreement with the mayor of Juárez Celman Myrian Prunotto, for the transfer of premises that are property of the Province, for use by municipal agencies.

It is a loan contract, by which the Government of the Province of Córdoba cedes premises located in the Ciudad de los Niños neighborhood to the municipality of Juárez Celman.

These will be used by the municipality to establish dependencies from where the institutional, cultural, social and sports activities that are carried out in the neighborhood will be developed.

In this regard, Minister Carlos Massei highlighted the importance of this act “because it will allow decentralization and be able to provide a greater and better response to the residents of the neighborhoods.”

“These premises that were under provincial jurisdiction are going to be used by the municipality of Juárez Celman to set up offices to work on all the institutional, social, cultural and sports issues that are being carried out in the neighborhood,” he added.