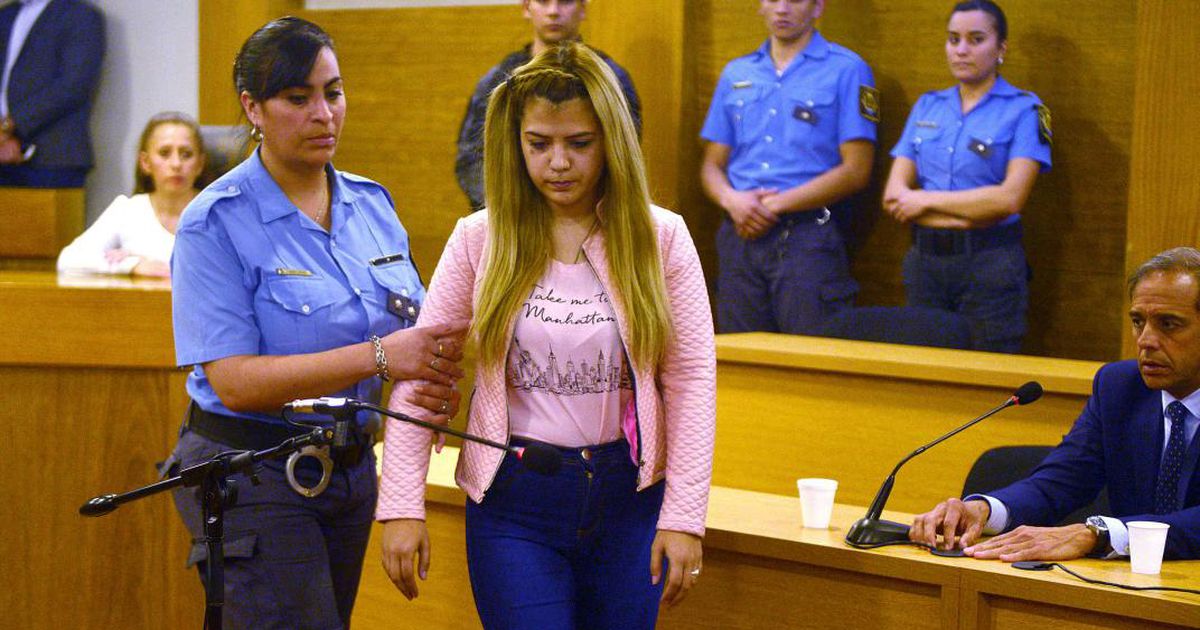 Brenda Barattini, sentenced to 13 years in prison for cutting her lover’s penis with pruning shears, suffered a legal setback on Monday and will remain in prison. It is worth mentioning that the woman’s defense filed an extraordinary federal appeal before the Court, but the Criminal Chamber of the Superior Court of Justice (TSJ) formally declared this request inadmissible.

In this regard, the TSJ explained that the arguments of the defense lack the “necessary aptitude” to alter the reasons on which it was based. the conviction. At the same time, it partially gave rise to the claim for damages filed by the victim, granting him compensation of just under half a million pesos.

For his part, Barattini argued that classifying the act as an attempted homicide qualified by treachery was arbitrary, and assured that the intention of injury was the only one that could be logically sustained in the case.