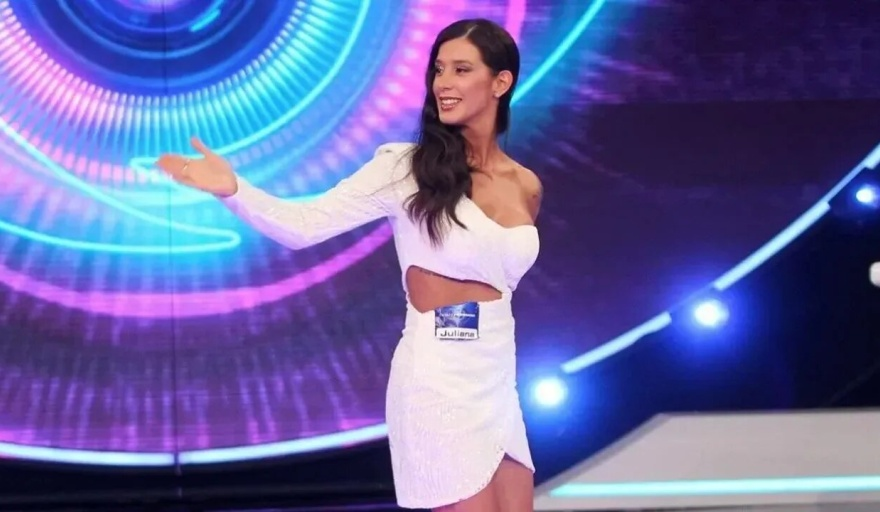 In a close decision, Juliana Díaz became the sixth eliminated from Big Brother 2022. By more than 56% of the votes, the public decided that she should be the one to leave the house, and left her companions Nacho, Agustín and ” Tasting”.

The santafesina had been widely criticized in recent weeks for confrontational attitudes with her peers, in addition to calling her a “take and bring”. It should be noted that inside her house, she had a loving relationship with Maxi from Cordoba.