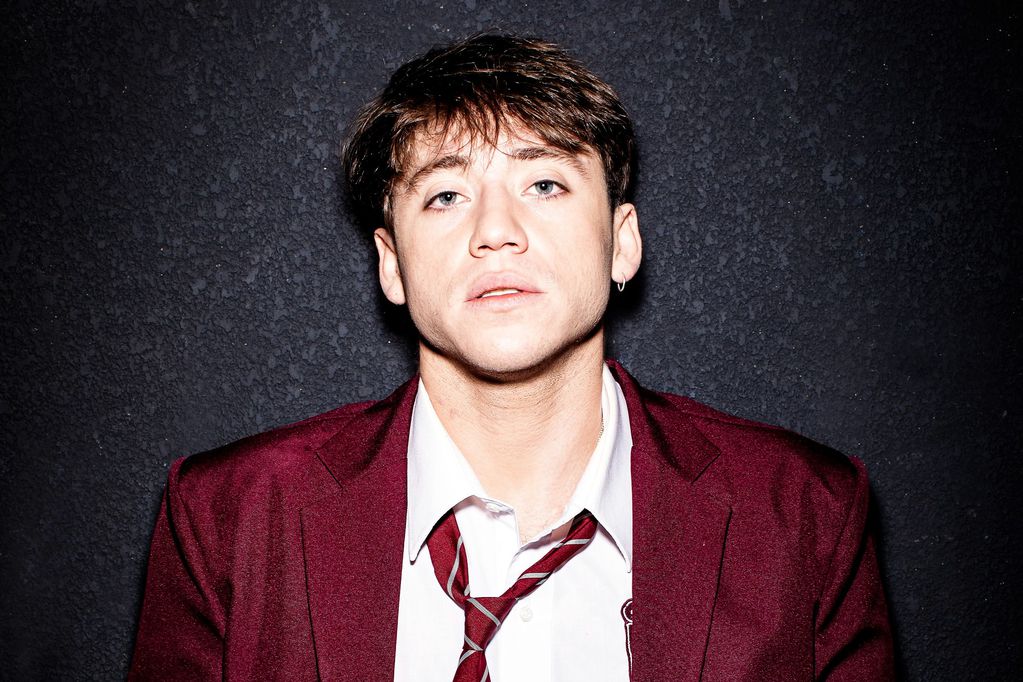 The urban singer Paulo Londra launched “Julieta” on platforms Thursday night, a romantic reggaeton developed with the collaboration of Federico Vindver, the producer behind the new releases of the Cordovan musician.

After three years of silence due to conflicts with his previous managers, Londra started 2022 with the release of new singles, including “Cansado”, with Joaqo; “Luces” and a previously recorded recording with Bizarrap that is part of the Bzrp Music Sessions.

The video clip of the song, recorded in Buenos Aires and directed by Gabriel Bosisio, accredits more than two million views in its first 18 hours on YouTube.

Soon, Paulo Londra will be launching “Noche de Novela”, together with Ed Sheeran, the English singer who holds the record for having the highest level of listening on Spotify for his own song.