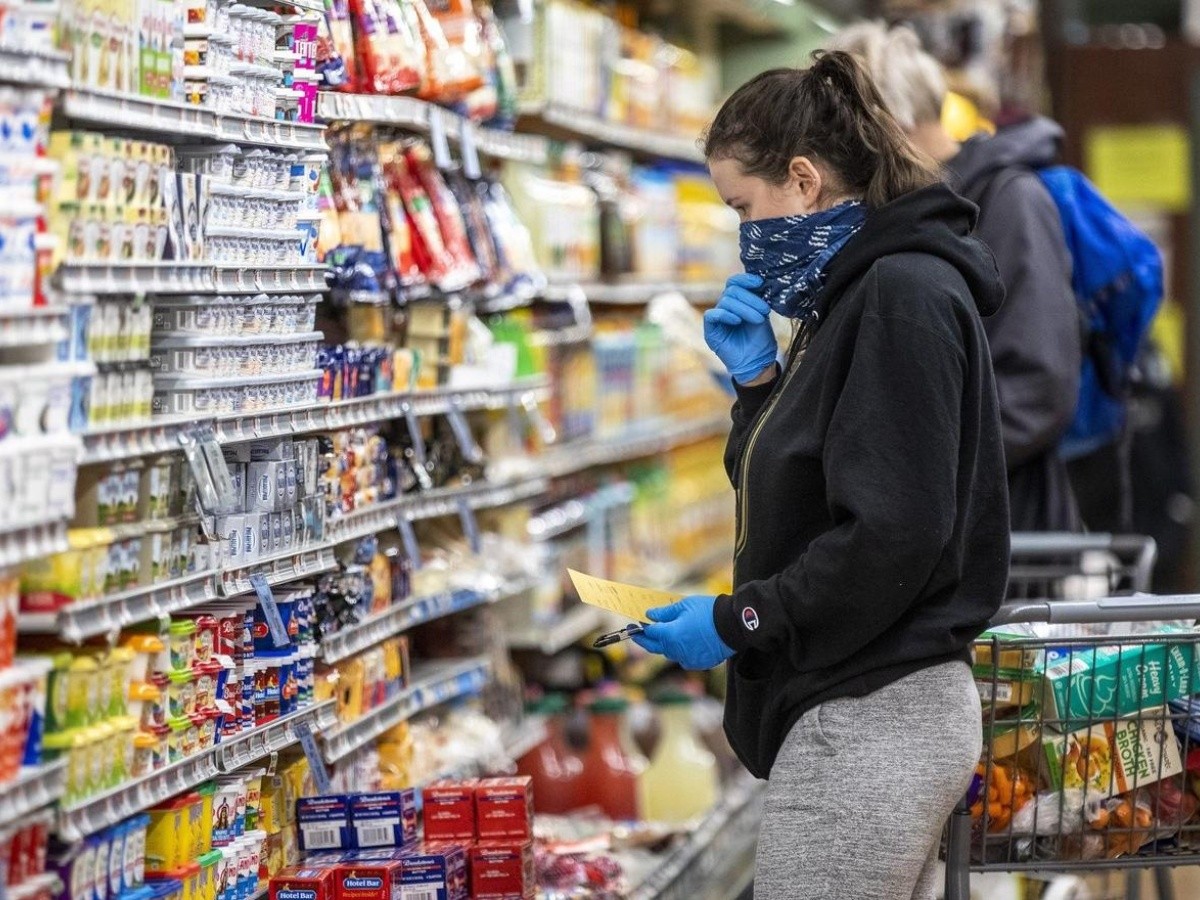 The Córdoba Grocers Center projects an inflation of 7.84% for the month of July. This figure would become the highest in the last 20 years, since the last time this percentage was exceeded was in 2002 with an inflation rate of 10.4%.

On a year-on-year basis, they estimate that it will be 68.87%. Also, the Center projected that by December, inflation will reach 82%.

“Essential foods, ranked behind food commodities whose price is inevitably adjusted to the parallel value of the US dollar (blue dollar); in July they had another record rise of 15.38% on average, causing an increase of 10.98% in the Basic Food Basket and placing the indigence line at $60,369.78,” remarked Germán Alejandro Romero, director of the Grocers Center.

On the other hand, the Basic Basket for 4 people, which marks the limit of poverty, is 119,219.63 pesos. According to consumer surveys, more than 70% needed state help to purchase various foods.