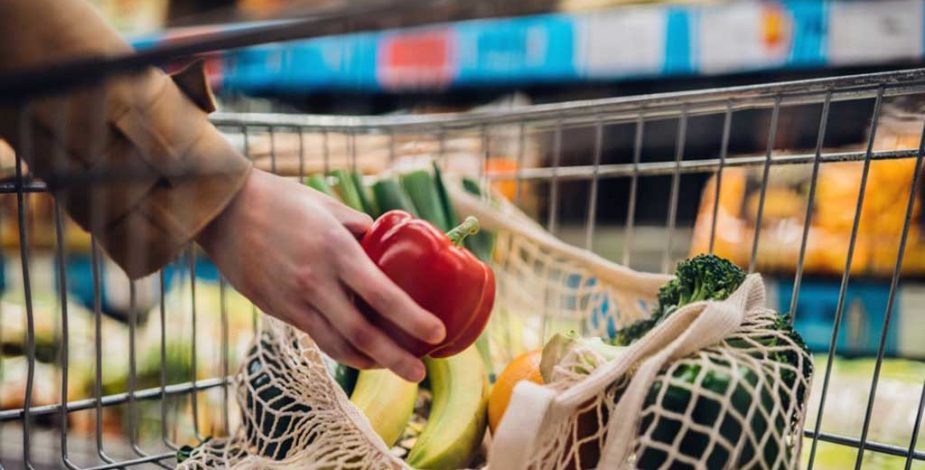 Very similar at the national level, Córdoba showed an inflation rate of 5.13 percent in June. The data comes from the usual survey of the General Directorate of Statistics and Censuses of the province. According to the report, the monthly variation of the IPC-Cba (Córdoba consumer price index) in the month of June is largely explained by:

• Chapter Food and drinks; explained by the increase in the average prices of meat and derivatives; and bread and cereals.

• Chapter Transport and comunication; due to increases in fuel prices, taxi fares and remises, bus tickets, and vehicle purchase-sale.

The following table shows the main results corresponding to the chapters that make up the CPI basket.

Font: General Directorate of Statistics and Censuses of the province – Government of Córdoba