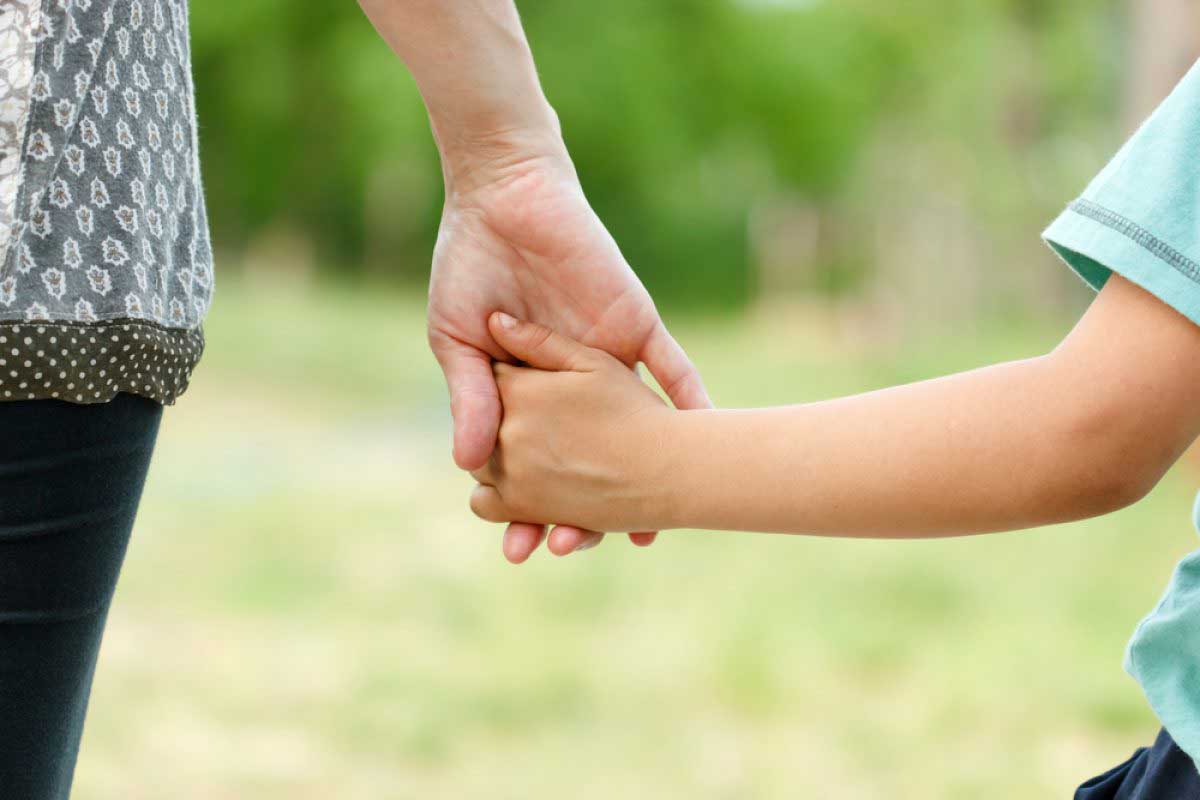 A 16-year-old girl obtained triple filiation: from now on, in the eyes of Justice, she has a mother and two fathers. The agreement was given with the consent of all parties and it was the family judge of Córdoba, Julia Rossi, who was in charge of signing. In addition, the adolescent was authorized to change her full name, so the young woman resorted to first carrying her socio-affective father’s surname.

The socio-affective father came into the life of the minor almost at the same time she was born. After eight years of relationship, he decided to separate from the biological mother of the girl in question. However, they never lost the connection. In addition, in recent years, the teenager has been living permanently with him.

In this way, Justice understood that the young woman’s life was always protected by these three parental figures.