JxC asked Fernández for impeachment, but a deputy did not accompany • Channel C 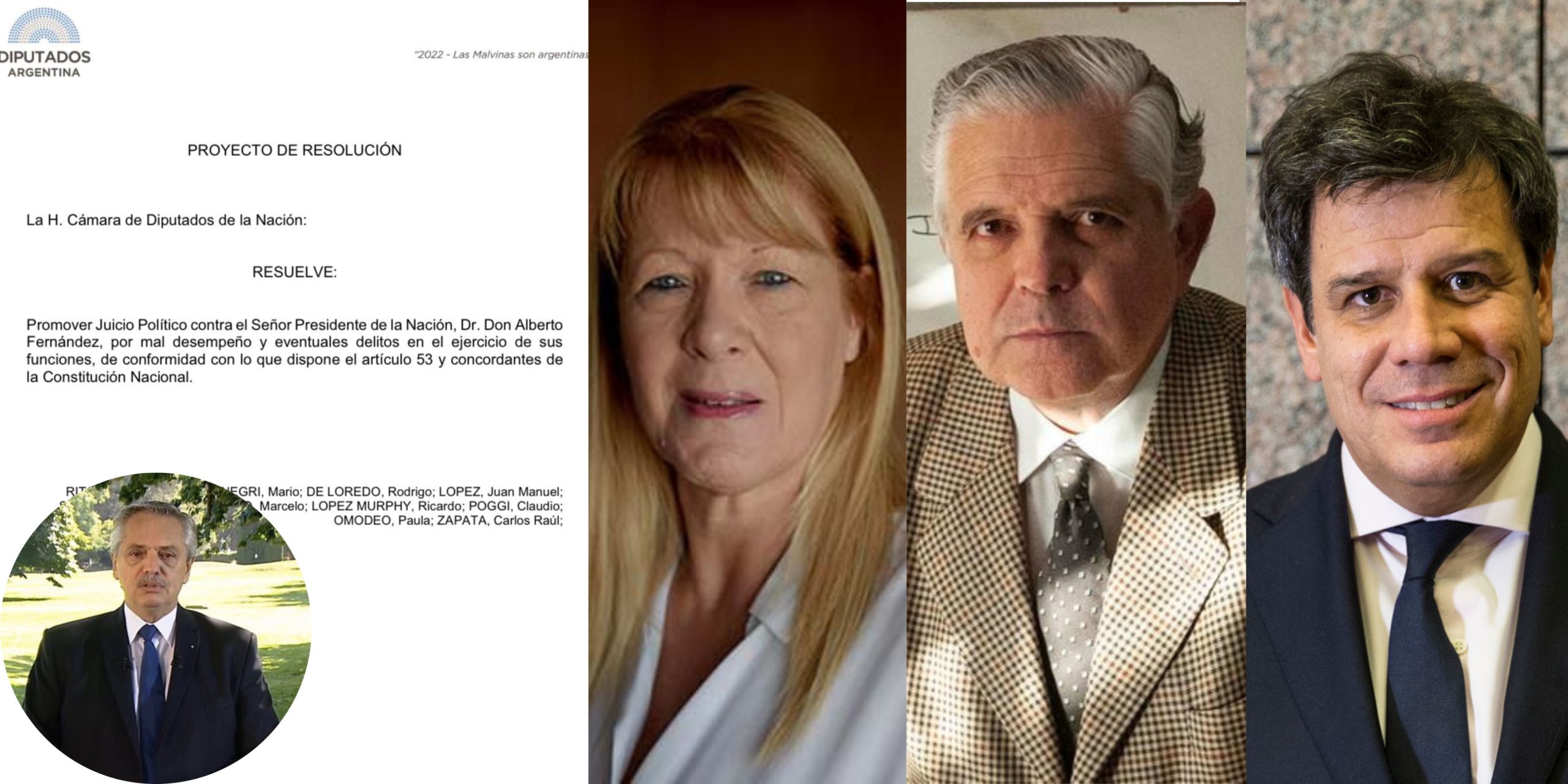 In the last few hours, President Alberto Fernández was denounced and a political trial was requested: a group of deputies from Together for Change and the Civic Coalition filed a complaint in the federal courts accusing the president of the crimes of “threat and sedition “.

According to the judicial presentation, which bears the signature of the PRO deputy, Waldo Wolf, and the legislators of the Civic Coalition, Maximiliano Ferrari, Paula Oliveto, Juan Manuel López and Mariana Zuvic, Fernández’s words were “reckless and threatening statements by the President of the Republic, on the murder of Prosecutor Nisman”.

In addition, they indicated in the brief that they “are intended to prevent the execution of the resolutions of public officials such as the judges who have to rule on the cause ordinarily known as “Public Works”, for which she is being accused, among others, the former President of the Nation Cristina Kirchner. This is due to the effects of these statements, which are in accordance with that of other officials of her government, which are publicly projected in society and in the magistrates in charge of that oral trial.”

Read more: Germán Negro’s column | Alberto, from the “Stockholm Syndrome” to the loss of rationality

In addition, at a press conference given this Thursday, the deputies indicated that they will also ask the president for impeachment. Of the 116 legislators, one of them decided not to sign the petition. Facundo Manes, radical deputy, said in a Twitter thread: “There is no doubt that the President’s statements are irresponsible, dangerous and OUTRAGEOUS. We will not tolerate mafia statements in Argentina,” he maintained, however he justified himself: “But This is not a situation that calls for impeachment.”

He proposed “to be clear”, and pointed out that advancing with a request for impeachment “is a measure to remove” the president, which he considered “extreme for the institutional functioning of the democratic system that cannot be trivialized.” Thus, the official said that “requests for impeachment cannot be made prematurely, due to the institutional seriousness that this implies. It is a decision that must be deeply analyzed and debated.”