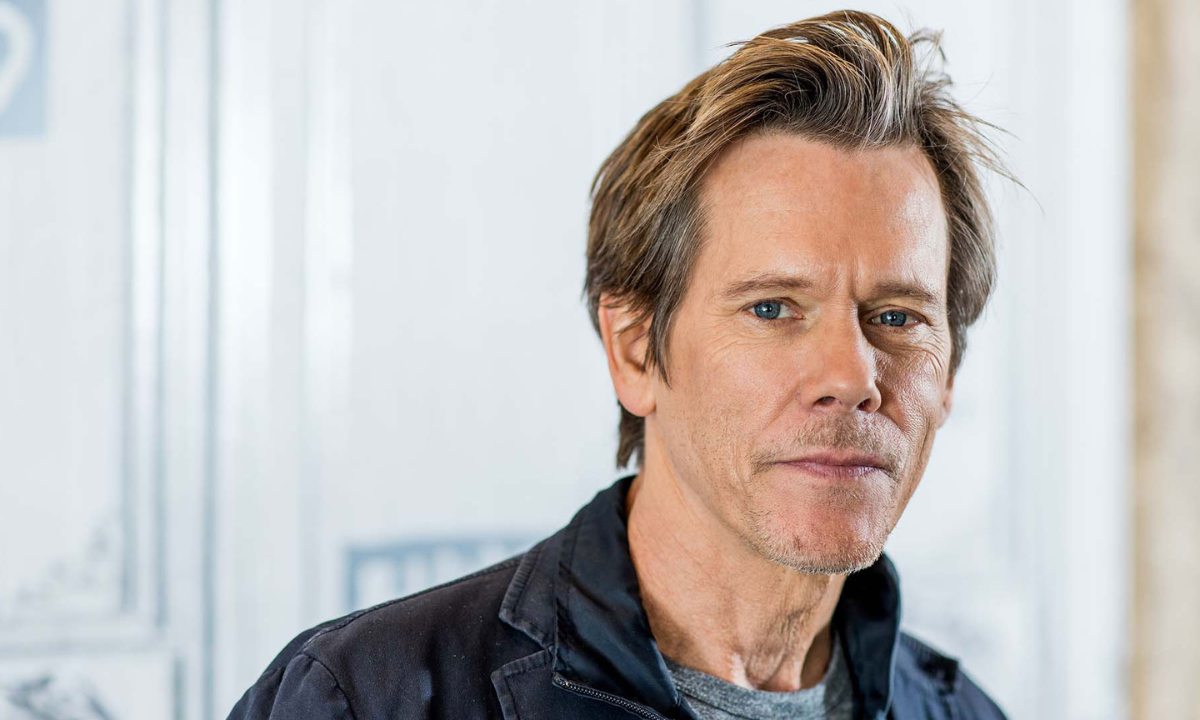 Kevin Bacon once again surprised all of TikTok with a version of “Corn”, a song that went viral on the platform. A few weeks ago a boy named Tariq made a video that exceeded 2.6 million views on YouTube where he appeared talking about his love for corn. “I can’t imagine anything more beautiful,” he assured.

The actor joined the movement and published an acoustic version of the song “It’s Corn” while playing his guitar with the help of a corn. The video already has more than 185 thousand “likes”. “I can’t imagine anything more beautiful,” she wrote in the post, referring to the video that went viral earlier.

It may also interest you: Kayakers paddled with whales

This is not the first time that Bacon has shown a funny version of himself on social networks, last week he did an acoustic version of Beyoncé’s “Heated” with some goats that pretended to be his audience.