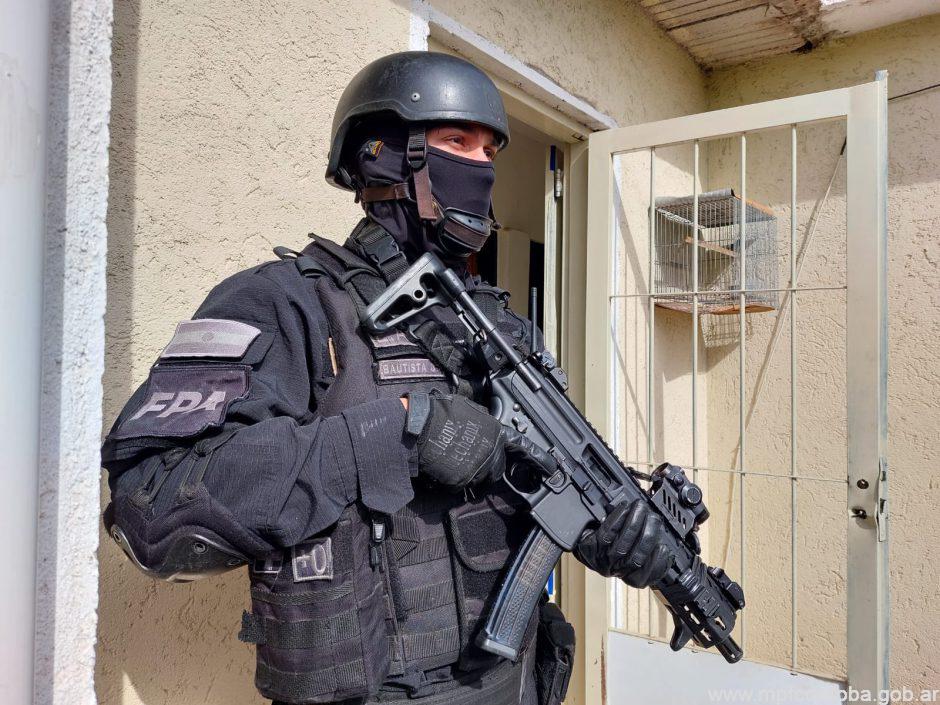 The Anti-Drug Trafficking Police Force carried out three raids in the southern area of ​​the city of Córdoba, where it managed to seize several doses of marijuana, documentation, and the indictment of three individuals who were identified and detained by the authorities. It was by order of the Second Shift Anti-Drug Prosecutor’s Office in charge of Dr. Paulina Lingua.

According to the Public Prosecutor’s Office, the procedures were carried out in homes on Río Seco street in the Santa Rosa neighborhood. For the cause there are three subjects of legal age imputed for infraction of the National Narcotics Law.

It should be noted that this operation is related to a procedure carried out by the Provincial Police in the Colinas de Vélez Sarsfield neighborhood, on that occasion 1004 grams of marijuana and a vehicle were seized.