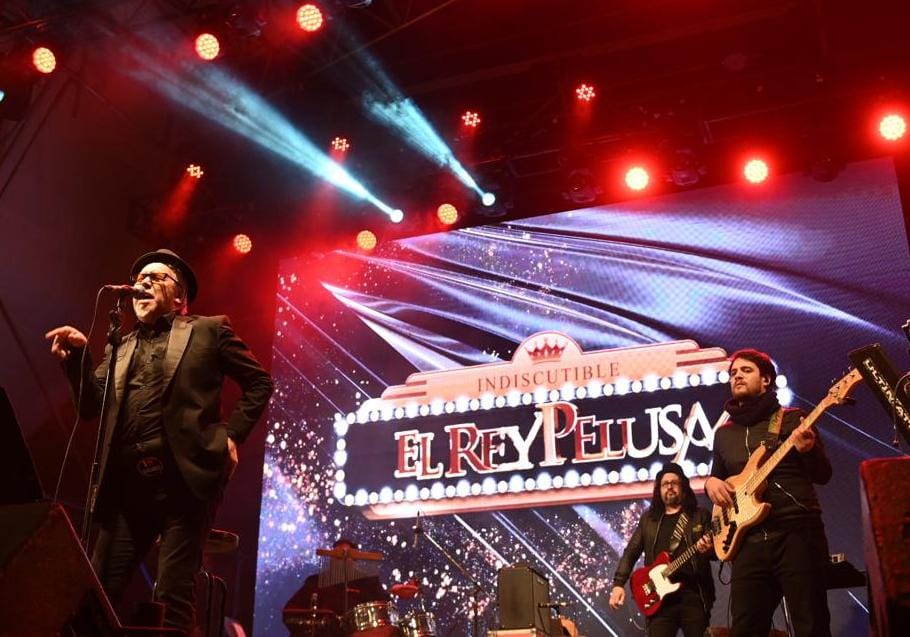 A new edition of “Córdoba in Autumn”, the cycle that runs through the city of Córdoba to bring music to the neighborhoods, took place in the Las Palmas neighborhood, where King Pelusa and Lore Jiménez made 4,500 residents of the city dance.

The show was also attended by Nicolás Villa and Willy Magia, who from the siesta entertained the families that crowded on the stage located on the corner of Juan García Martínez and Yavi in ​​the populous neighborhood in the southwest of the city.