know the premieres of this week • Canal C 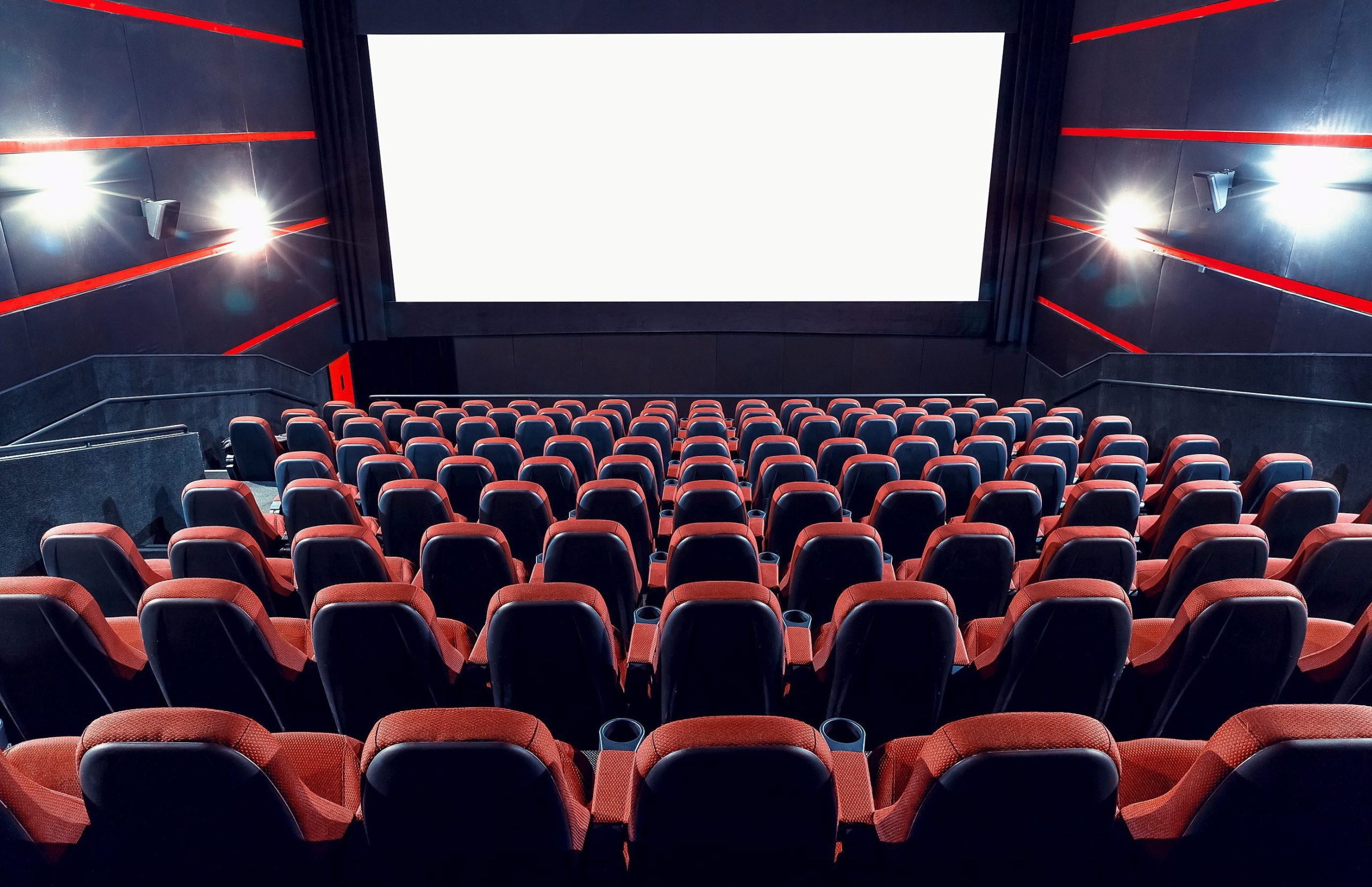 Like every Thursday, the cinema billboard is updated with new films. This week, the movie theaters in Córdoba will premiere four new film productions, including an Argentine thriller.

Next, all the premieres:

Sinister Twin: Finland. After the death of one of her twin sons, Rachel and Anthony settle in the Scandinavian countryside to heal their emotional wounds. There, however, she discovers that a supernatural and evil force wants to take the little one she has left.

Everything everywhere at the same time: USA. An unlikely heroine must use her newfound powers to battle the perplexing dangers of the multiverse in order to save her world.

A patisserie in Notting Hill: United Kingdom. Determined to pursue her late mother’s dream of opening a cafe in charming Notting Hill, 19-year-old Clarissa enlists the help of her mother’s best friend, Isabella, and her eccentric grandmother, Mimi.

exquisite corpse: Argentina. While her girlfriend is in the hospital in a coma after finding her floating in the bathtub with no vital signs, Clara embarks on a path of physical and psychological transformation, with the aim of possessing her in some way.