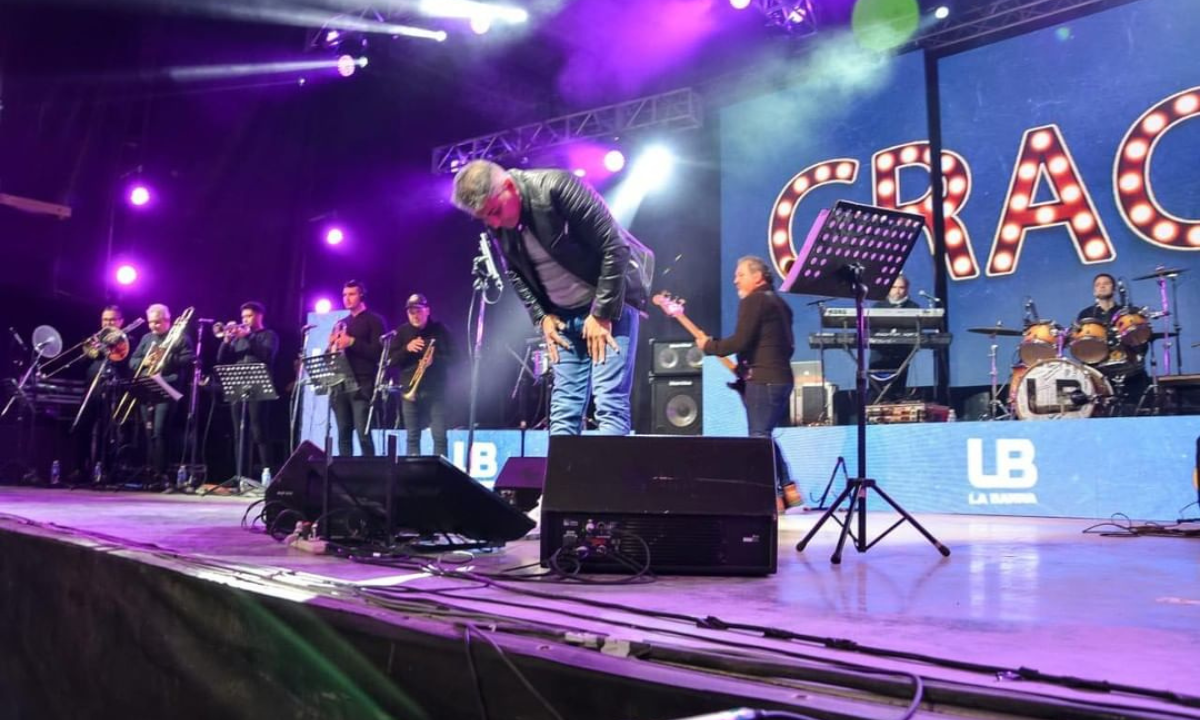 La Barra is going on a tour of Europe, the legendary quartet band says goodbye to Córdoba with a unique show before packing their bags for their third world tour. The band led by Javier Pepa Brizuela will do a dance next Saturday, September 3 at the Las Palmas club, to say goodbye to their Cordoba fans.

Tickets can be purchased at www.edenentradas.com.ar and at the club’s ticket offices.

The tour of Europe

This will be the third tour that they do, previously they had already made two more in 2009 and 2010. In principle, La Barra will visit Spain between September 8 and 11, with four shows in the cities of: Madrid, Malaga, Alicante and Barcelona.