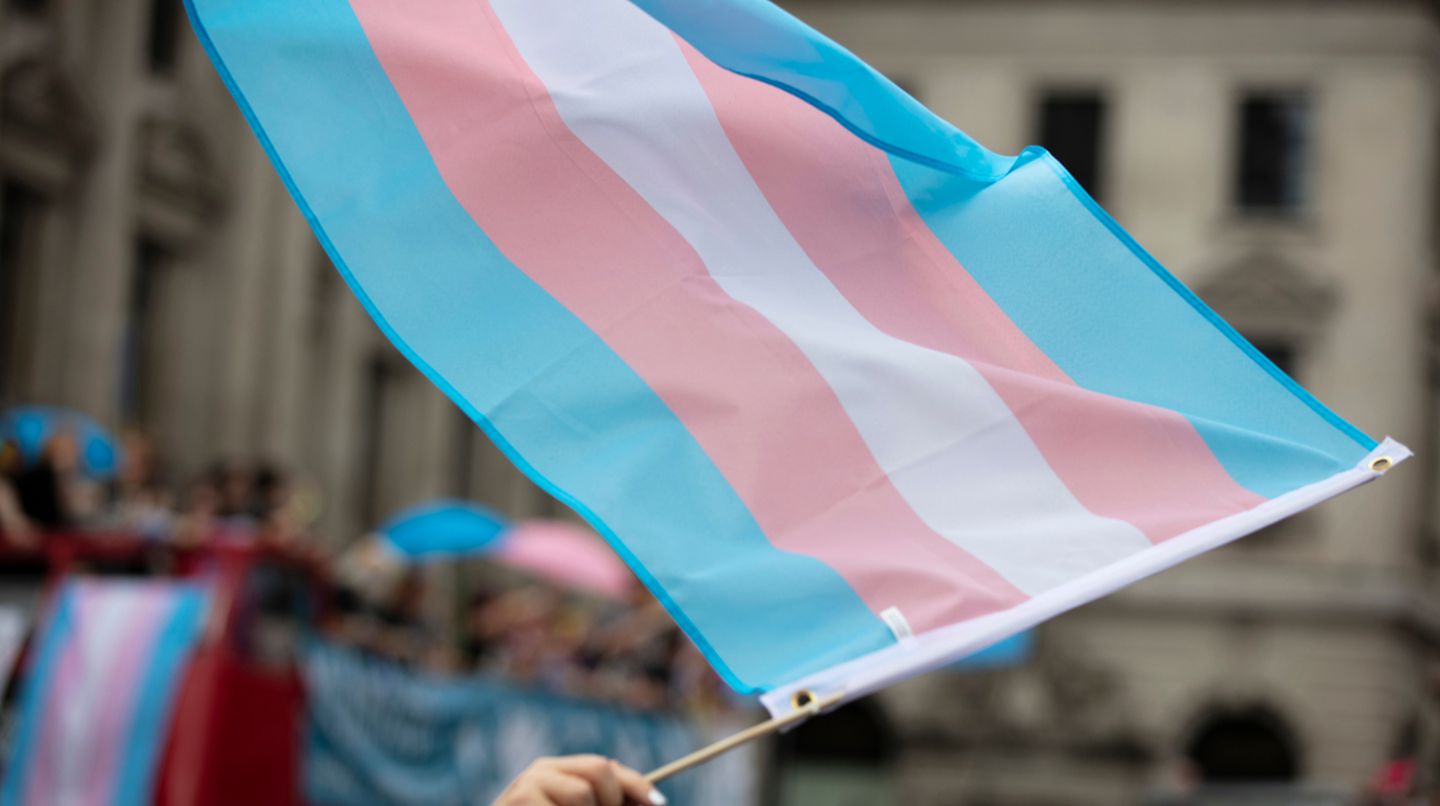 The Deliberative Council of La Falda unanimously approved this Wednesday the ordinance of adherence to the National Law 27,636 “Diana Sacayán – Lohana Berkins” of transvestite quota and labor inclusion. The sanctioned norm is the result of the unification of the projects presented by the ruling party and the opposition, with the support of the Casa Trans de La Falda.

The Peronist councilwoman Maia Martinich, author of the opposition project, said after the Council session that “it is a historic day for the transvestite trans collective of the city of La Falda.”

The mayor celebrated the accession, emphasizing that “work represents the best public policy for social inclusion.” Likewise, she highlighted the remedial effect of the ordinance for this group, “which suffers enormous labor discrimination.”

La Falda thus joins the towns of Bell Ville, Cruz del Eje, Laboulaye, Monte Maíz, Río Cuarto, Valle Hermoso and Villa María, which already have similar ordinances. However, La Falda became the first city in Cordoba to do so by adhering to the “Diana Sacayán – Lohana Berkins” National Law, considered advanced in the region and the world.