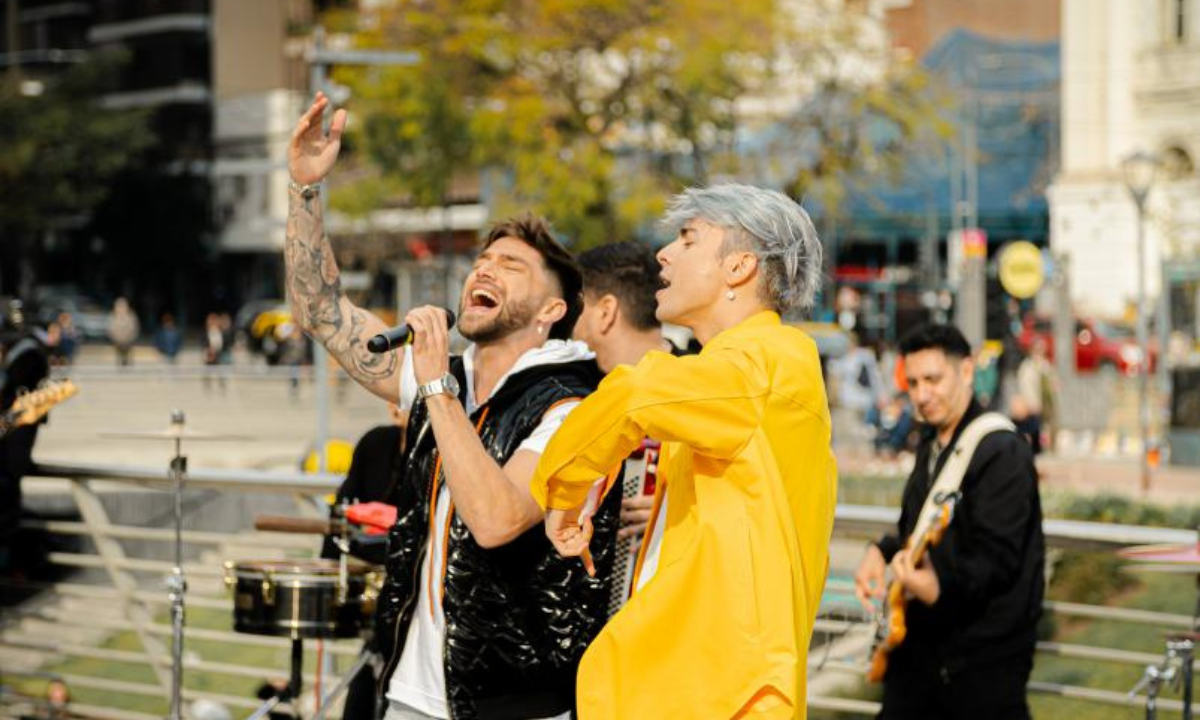 La Konga premiered a new song this time with the author of the original song, nothing more and nothing less than Rusherking. The song is called “Olvidate”, a theme that the artist himself had recognized was related to his recent breakup with María Becerra.

The video clip was recorded in the Houssay square of the Federal Capital with the presence of the singers’ fans. This time the person in charge of carrying out the collaboration was Pablo Tamagnini. Meanwhile, Agustín Portela was in charge of audiovisual direction, a product that is recognized in the world of music for working with artists such as Duki and Lit Killah.

Also read: The 8 most listened to quartet songs on Spotify

The video was shared on the YouTube platform and already has 439,739 views. The last collaborations that La Konga made allowed it to win the award for best quartet song at the Gardel Awards, A collaboration they did with Nahuel Penisi: Universo Parallel. The song has more than 68 million views on YouTube.