La Mona already has her own emoji • Canal C 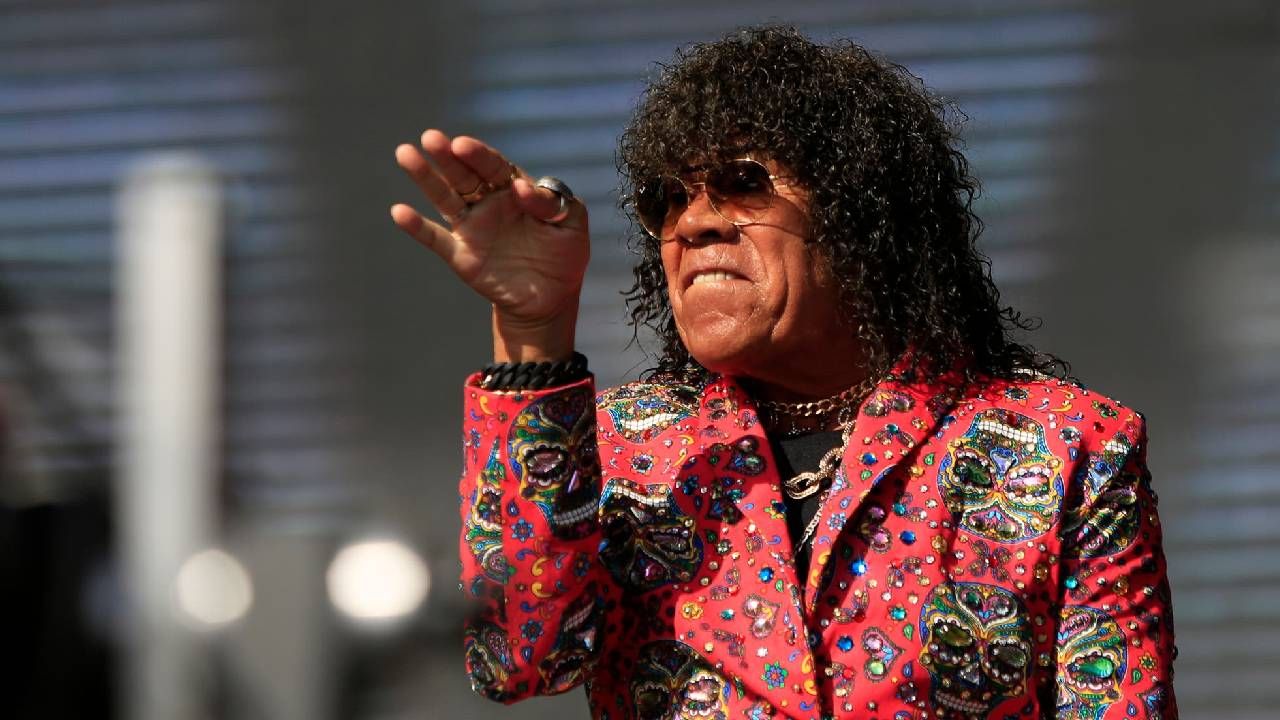 In April, WhatsApp added 60 new emojis, but few realized that the list includes two symbols with which the “emojis of La Mona Jiménez” could be formed.

The discovery was made by music producer Francisco Zecca, who this Wednesday surprised on his Twitter profile: “Nobody realized that we already have Mona emojis,” he published. It didn’t take long for the emoji to go viral.