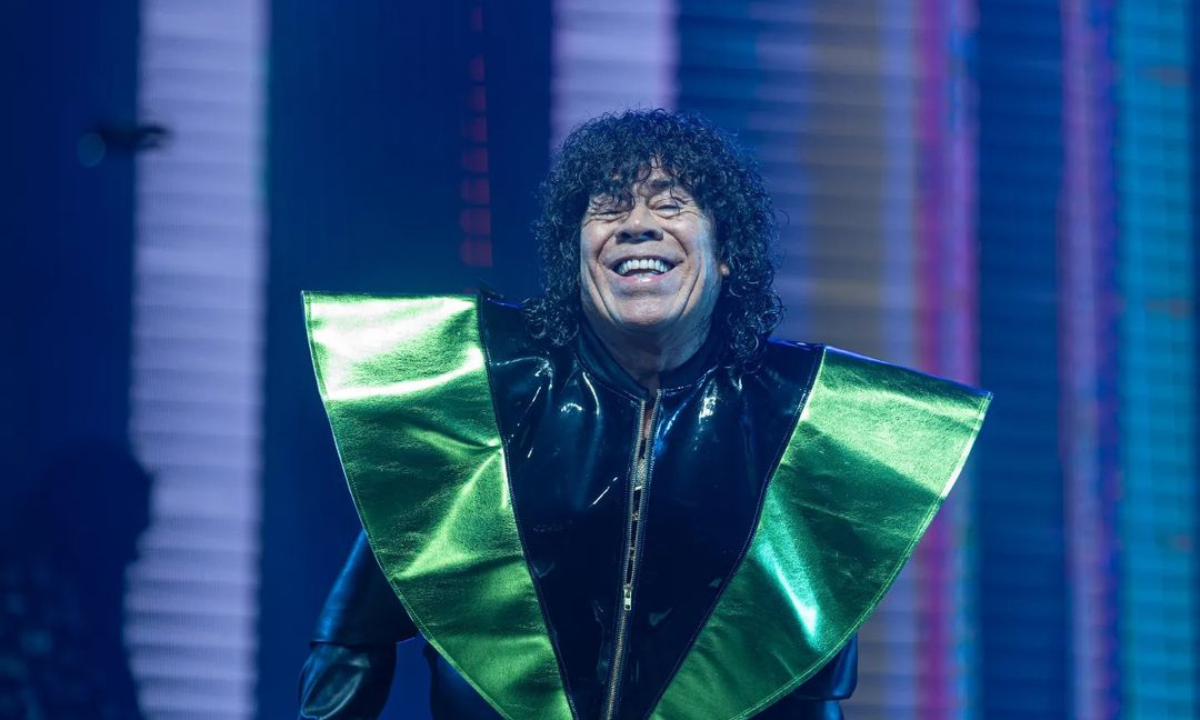 La Mona Jiménez has said on some occasions that she does not have a good relationship with technology, even a few years ago she stopped using the cell phone because she was tired and assured that the device had made her a little crazy. The messages at dawn caused one day, fed up with the situation, to throw her phone away.

Well, a few years have passed since then, and it seems that the boss wanted to re-enter the system. So he went back to his old enemy, the cell phone. It was then that he sent his first voice message to his son-in-law.

And his daughter Natalia was in charge of sharing the glorious moment and immortalizing it on social networks. “Dani, anything, this is my phone, in case you want to talk to me,” the quartet singer is heard sketching in his first WhatsApp audio.

“After so many years, here I think Siri accepted me,” he joked. Although she could not hide that technology still gives her a little headache and he said goodbye saying: “Bye, here I am with my phone, I’m going crazy, my head already hurts.”