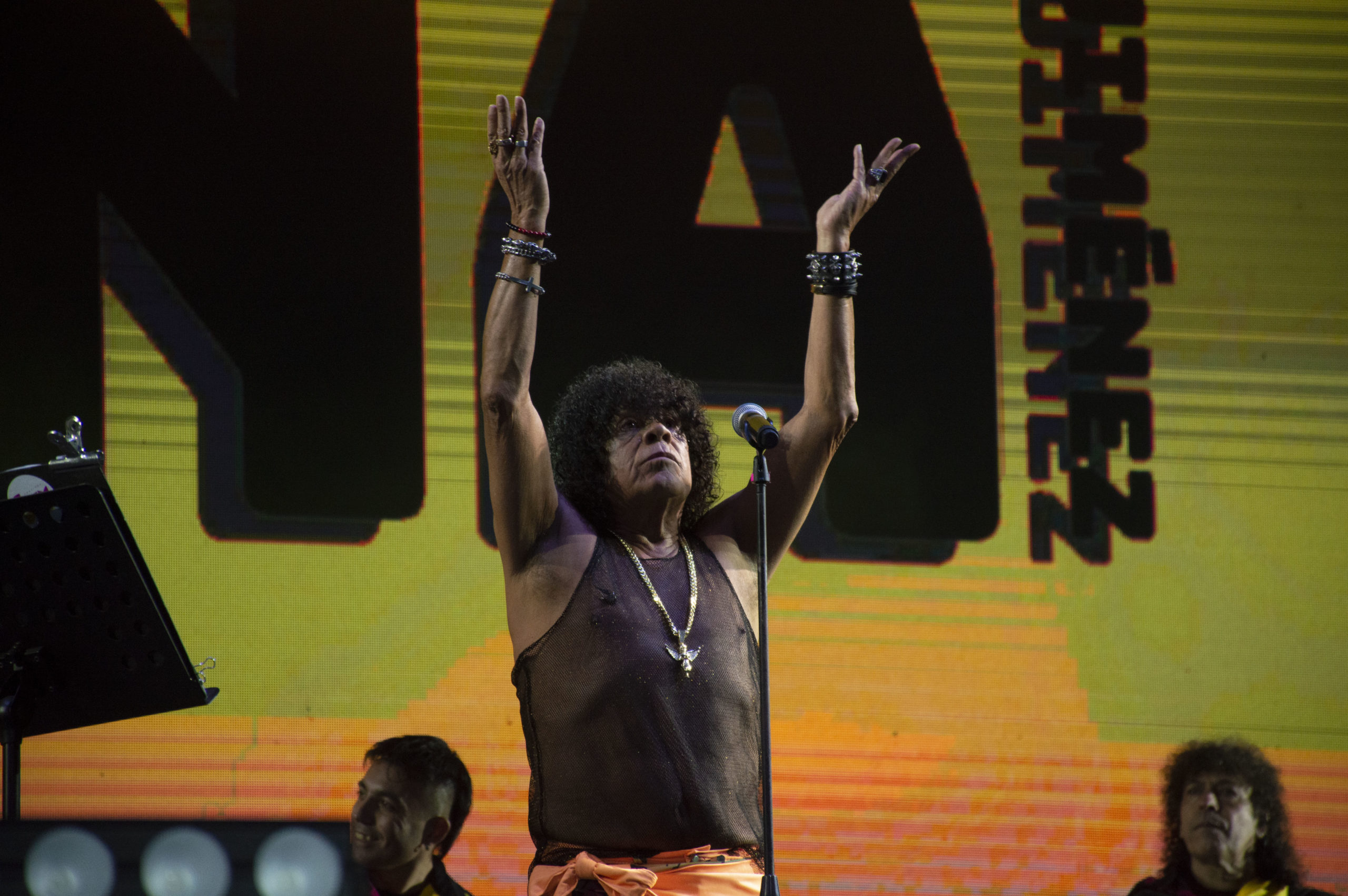 The “moneros” are partying: La Mona Jiménez announced that she will play again in the city of Córdoba in a more traditional dance than the last three big events that she starred in at the Jockey and at the Obelisk.

The dance will be on Friday, July 15 at Forja (Mauricio Yadarola 1699) and tickets will be available from next Tuesday at 6:00 p.m. He even asked his thousands of followers to recommend which song they want the long-awaited show to start with.

Read more: This is how the Quartet Day was lived in Córdoba