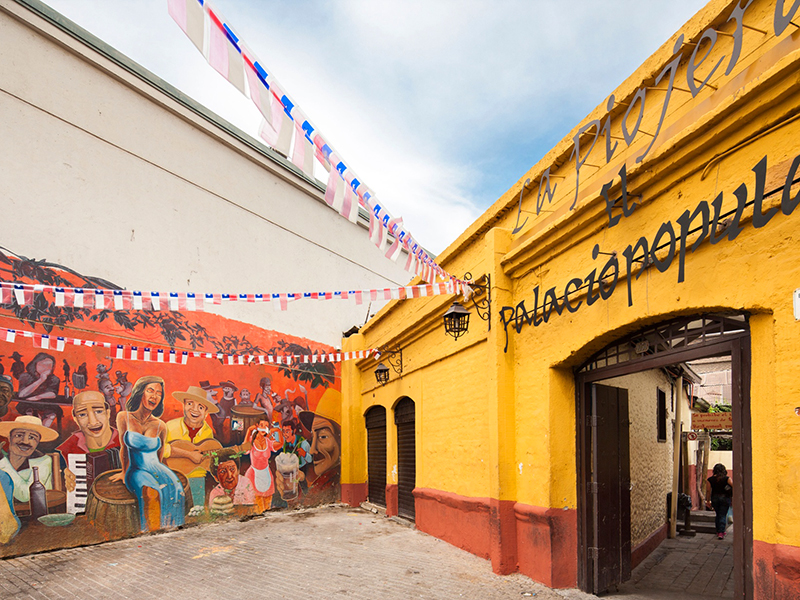 The La Piojera Cultural Center launches a new cultural cycle to enjoy from June 8 to 11. The different events will be held with free admission and to the cap, you will be able to enjoy a cycle of Cordovan cinema, cinema-debate, tango and gypsy music, among others.

Here’s how the grid is organized:

The group of popular communicators presents the premiere of the Short Documentary “How much can a body hold?”. A production made together with the Mothers of the Ituzaingó Annex neighborhood, residents of VUDAS from the Parque San Antonio neighborhood and Sewers from the Villa el Libertador neighborhood. In addition, the artistic group La Orilla will participate and there will be a debate with the protagonists.

The Pueblo Alberdi network shares with us a documentary series that seeks to make visible the stories, struggles and work of women and diverse gender identities of the Pueblo Alberdi territory. In addition: talk with the protagonists and the filmmakers of the audiovisual, who have been carrying out this process for more than 3 years.

The music of Tzigan Gypsy Tango is a mixture of traditional gypsy melodies from Eastern Europe, full of euphoria and passion characteristic of this people, with the feeling of tango and rhythms that emigrate from the Río de la Plata.

In Obra Violetas para Violeta, contemporary dance dialogues with live performances of Violeta Parra’s music, with voice, guitar and violin arrangements. Through sounds and emotions, the great milestones in the artist’s life are represented in this work: creation, social struggle, suffering, loneliness, death and love.